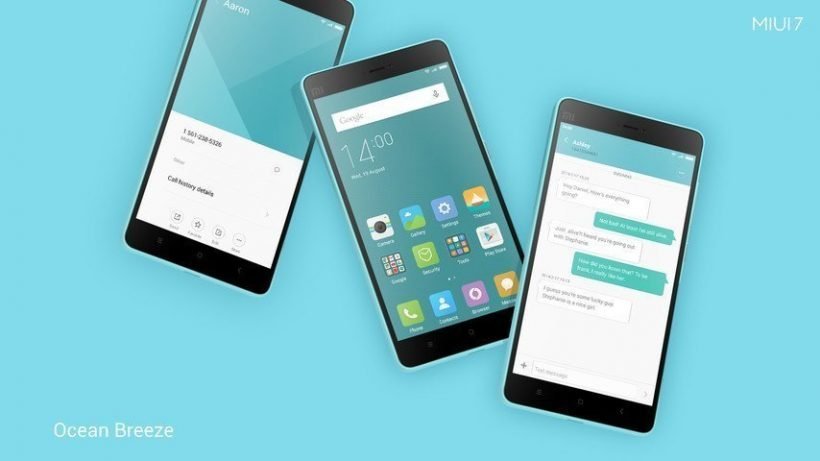 The company shared that MIUI has more than 150 million users in over 156 countries. And with the latest build, users get up to 30 percent faster app launches and a 10 percent boost in battery life. 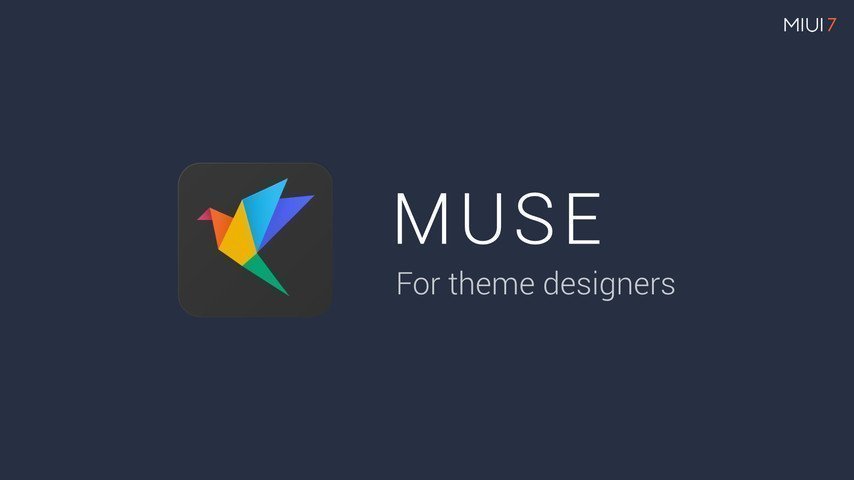 Xiaomi has introduced a new theme creation tool called Muse that lets you customize the entire look of MIUI – with animations and dynamic content. The company says there are more than 15,000 themes available for users.

MIUI 7 comes with a new feature called Showtime that lets you assign five second video loops to contacts, which appear instead of a static image when you receive calls from them. Alongside, the OS now supports XXL text, meaning you get a larger view of texts with nothing compromised.

A new Child Mode feature is something that parents might appreciate, as it allows them to whitelist apps for their children. While the Baby Album feature identifies babies in photos and curates them together for comfort viewing.

Xiaomi’s Visual IVR is coming to India, allowing you to navigate IVR menus of over 50 service providers on-screen. This saves a lot of time. Some of these service providers include Snapdeal, Microsoft, Pizza Hut, McDonald’s and Indian Railways. 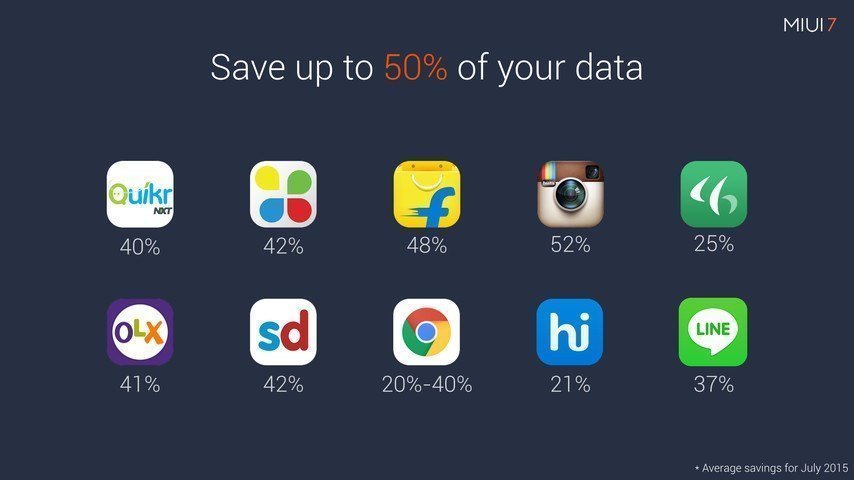 Another exciting feature that Xiaomi has added to MIUI 7 is Opera Max’s data saving technology. With this service deployed, you’ll be able to save upto 50 percent data usage across most apps. This is really handy for users in India and Nepal where mobile data costs higher than voice calls.