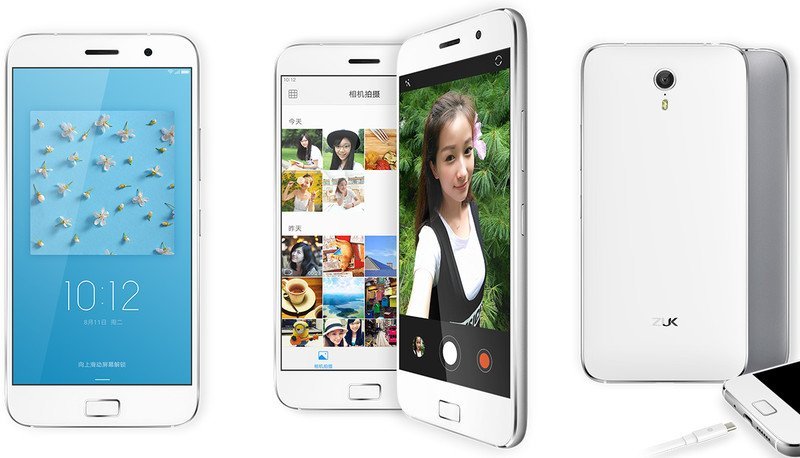 Cyanogen has announced that the international variant of ZUK’s very first phone – the ZUK Z1 – will go on sale in mid-october. As reported earlier, the handset will run Cyanogen OS 12.1 at launch.

The company also touted that the ZUK Z1 recorded over two million pre-orders in China in the first week. Priced at $280 for the Chinese variant, there’s still no number on the international pricing of the Z1, though we expect to see a price tag of around $330.