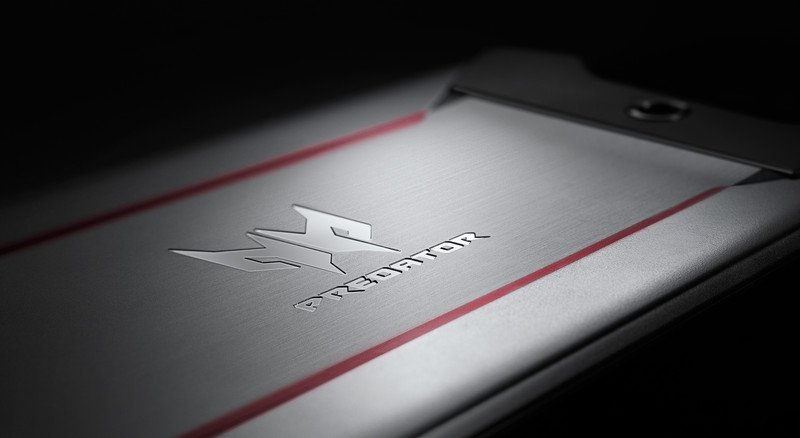 Acer in Berlin unveiled its gaming tablet called Predator 8. The Predator 8 is an android tablet that operates on not only eight-cores but ten-cores inside, specifically for gaming purpose. 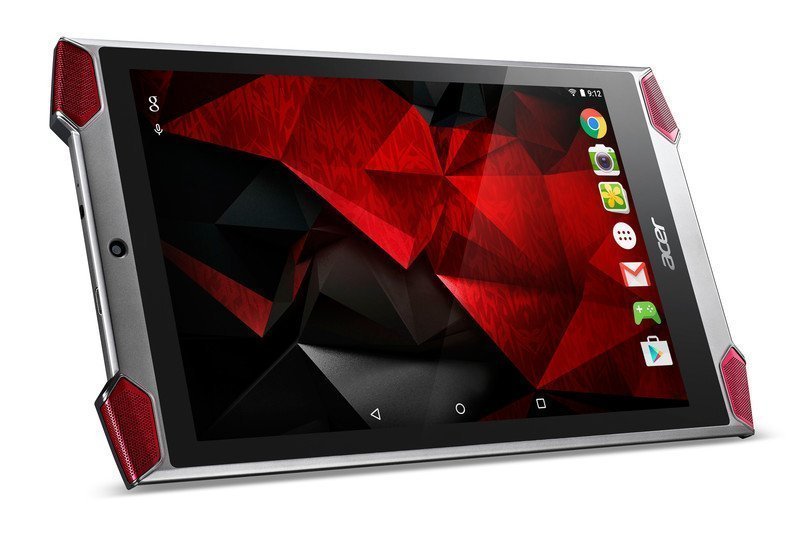 In the North America, the Predator 8 will hit the shelves on November 9 starting at $299. Elsewhere, the tablet will be officially launched in October, with €349 tag in Europe and 2,499 Chinese Yuan in China.

AcerAcer Predator 8IFA 2015Tablet
Up Next