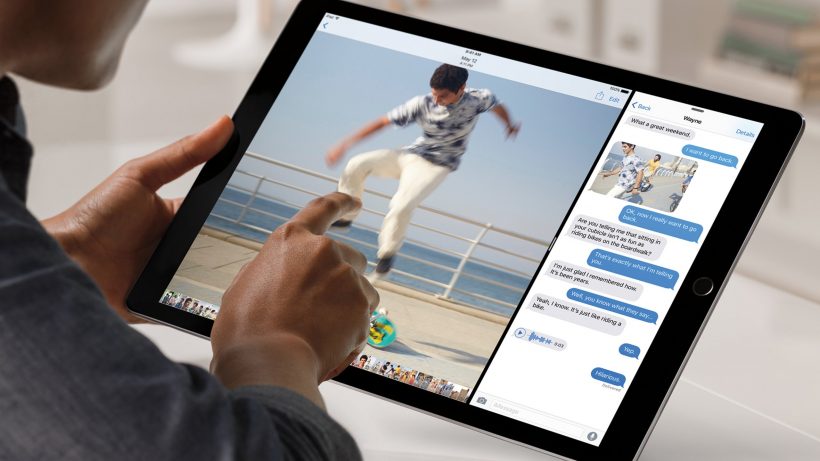 Apple has announced the iPad Pro, the biggest change to iPad since iPad. The new iPad is a 12.9-inch device with 2732 x 2048 resolution locked at 5.6 million pixels in total. Apple CEO Tim Cook stated the iPad Pro as the most capable iPad created. 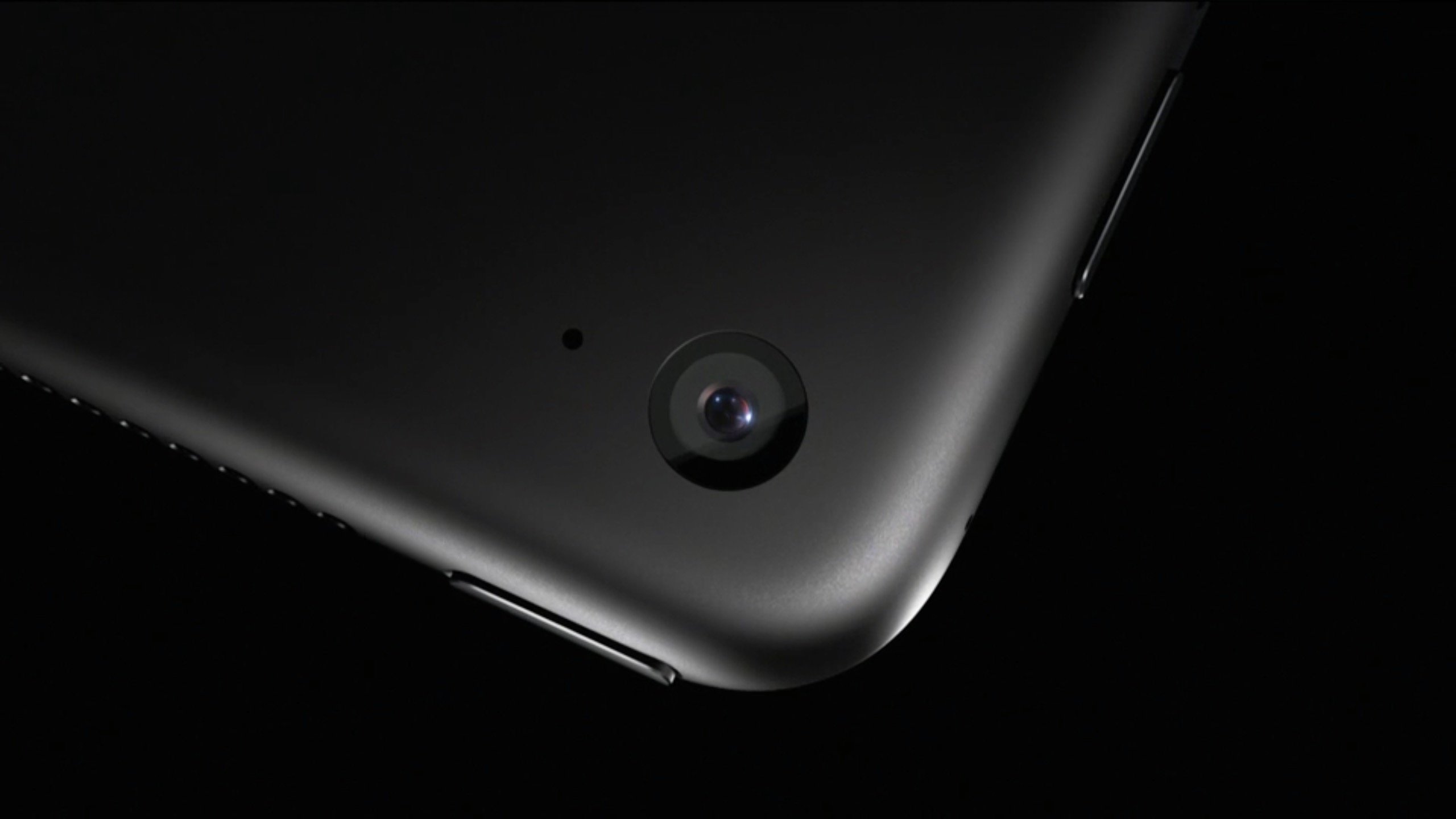 Inside the massive body, you’ll encounter an A9X chip, which the company touts to be 1.8x faster than the A8X chip included in the iPad Air 2, with a battery capable for up to 10 hours of mixed usage. Apple has also embedded four speakers in the body

The entire board is 6.7mm thick and weighs just 1.57 pounds. The iPad Pro comes with Smart Keyboard and Apple Pencil, too.

The iPad Pro will retail for $799 for the 32GB model and $949 for the 128GB, both without cellular connectivity. The cellular support will lead up to $1079. Shipping starts in November.

AppleApple September 9 2015iPadiPad Pro
Up Next