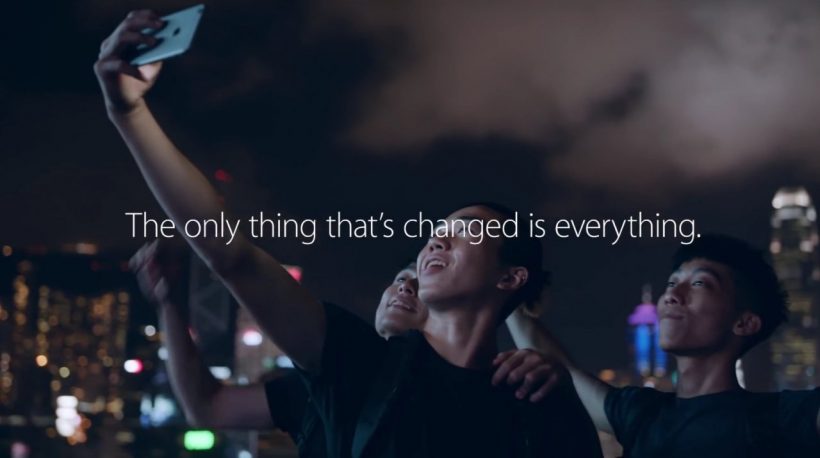 The iPhone 6s and iPhone 6s Plus will arrive in over 40 additional countries beginning October 9, including Italy, Mexico, Russia, Spain and Taiwan, and in over 130 countries by the end of the year.

AppleiPhone 6siPhone 6s PlusRecordSales
Up Next