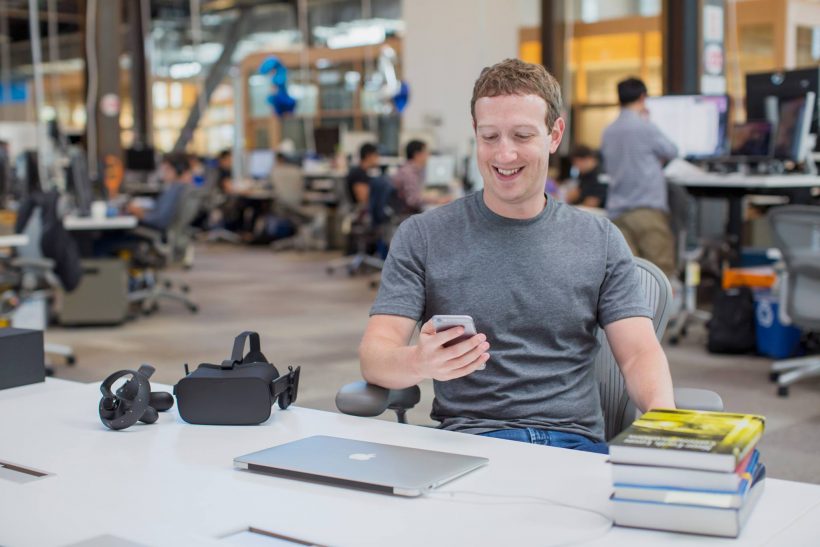 Facebook CEO Mark Zuckerberg during a Q&A session on Tuesday answered a very frequently asked question. The CEO commented on the status of ‘dislike’ button for the social network, revealing that it’s not just in the works but is almost ready for public testing.

The CEO said that the ‘dislike’ button won’t be something like Reddit’s ‘downvotes’ – after all Facebook isn’t just a forum – rather it’ll be a way for users to express themselves beside like. Not everything looks good with like button – refugee crisis, for instance. The feature will allow users to ‘express empathy.’

Facebook will begin testing the feature publicly in the near future. And if the dislike button is liked by the users, then a public launch won’t be far away.

Dislike ButtonFacebookMark Zuckerberg
Up Next