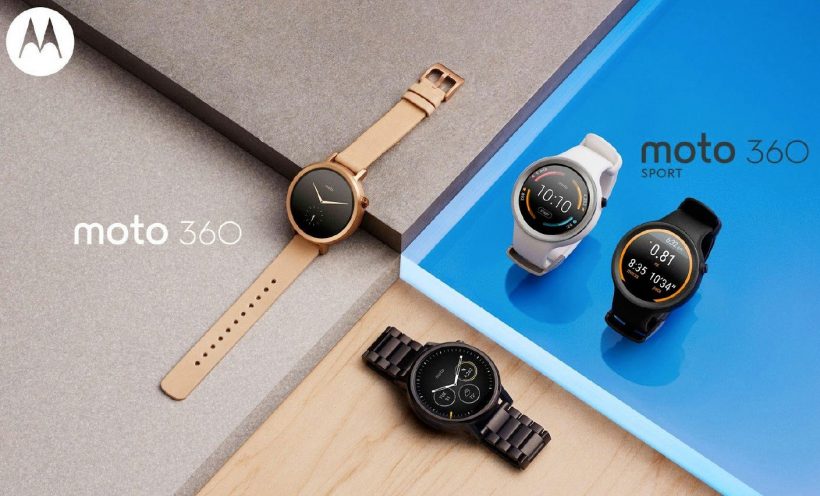 Motorola has officially announced the second-generation Moto 360. The new Moto 360 comes in two variants; the regular Moto 360 and Moto 360 Sport.

Writing of the 2015 Moto 360, the entire watch family comes with a lot of customization options under Motorola’s Moto Maker tool. You can choose between various materials, bezels and band colors.

Motorola’s flat tire is here to stay, with the crown now located at 2’o clock.

Both the 2015 Moto 360 and Moto 360 Sport pack a Snapdragon 400, 512MB of RAM and 4GB of storage. But the Sport edition is crafted specifically for the fitness fans, with AnyLight Hybrid display providing higher sunlight legibility and integrated GPS system included. In addition, you can store your music on the watch for offline listening, too. 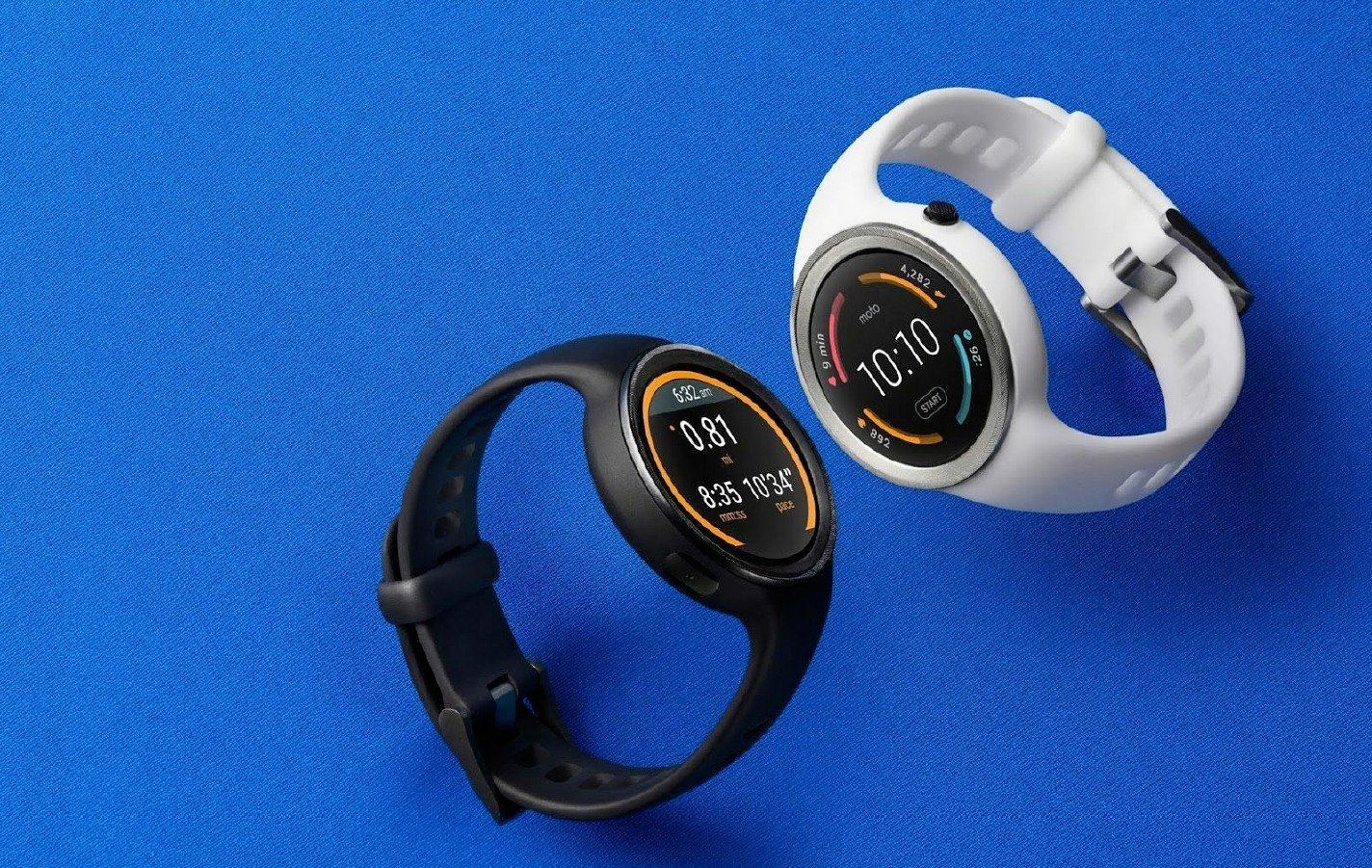 For the new Moto 360, pricing starts at $299.99 (up to $449.99) with pre-orders open now on the Google Store and Motorola. The company didn’t reveal anything about the pricing and availability of the Sport.