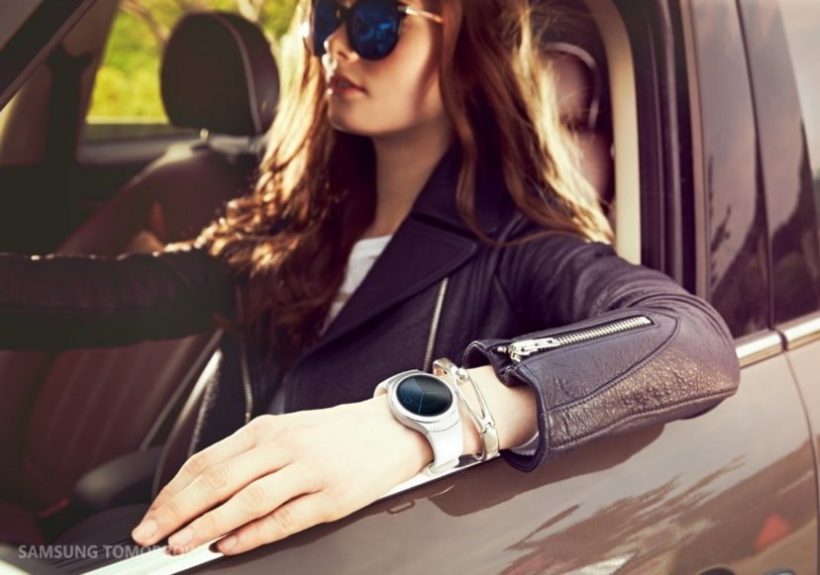 Samsung has officially announced the Gear S2, its second-generation Tizen-powered smartwatch with a circular display. The wearable engraves a rotating bezel alongside Home and Back buttons. 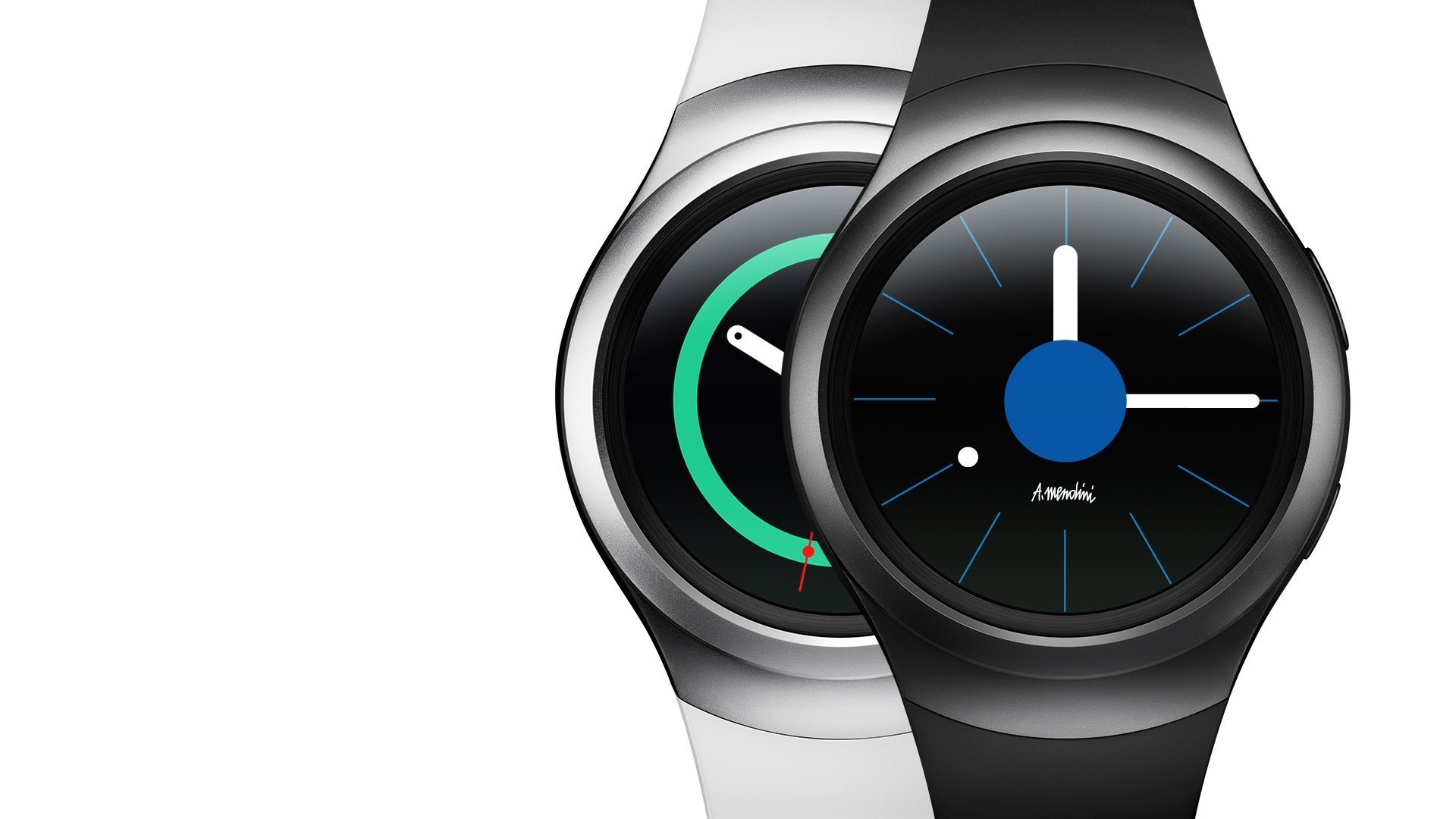 Samsung has collaborated with third-party developers for the smartwatch to offer a variety of Gear S2 apps at launch.

“For the past several years, Samsung has pioneered and advanced the wearables category, bringing brave new concepts to the smart wearables market,” said JK Shin, CEO and Head of Samsung’s IT & Mobile Business.

“The Samsung Gear S2 reflects Samsung’s most progressive innovation. It is the perfect complement for any occasion, easily taking you from day to night, from work to workout—and ensuring that you get more out of every moment in your day, by making it smarter and ultimately more personal and fun.”

According to the company, the Gear S2 will come in two different variants: the Gear S2 and Gear S2 Classic. Specs-wise, both the models are identical. It’s the appearance that inclines.

The regular Gear S2 will be offered in either a dark gray case with dark gray band, or a silver case with white band, while the Gear S2 Classic will be served only in black case with leather band.

Pricing and availability are yet to be revealed.