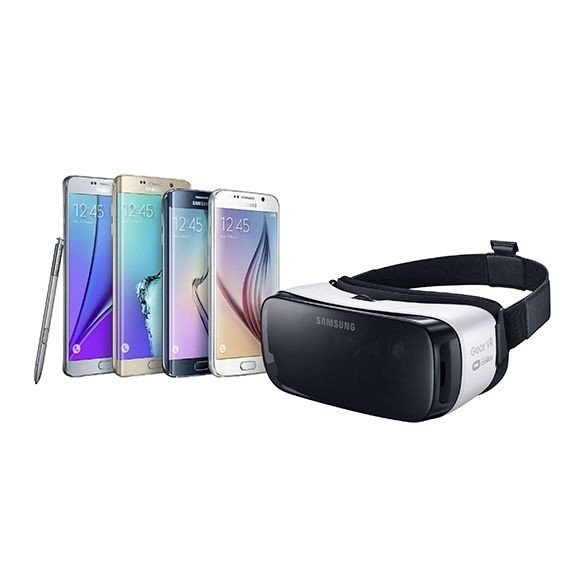 Samsung at Oculus Connect 2 Developer Conference announced a new Gear VR headset that will ship starting this November in the US. The new Gear VR is 22-percent lighter than the Innovator Edition, and comes with a $99 price tag. Now, that’s really consumer-ready.

“Samsung has been at the forefront of delivering mobile experiences and ‘Gear VR Innovator Edition’ launched last year was no exception,” said JK Shin, CEO and President of IT & Mobile Division, Samsung Electronics. “We see virtual reality as the next computing platform, and we are thrilled to partner with Oculus on Gear VR to set the standard for mobile VR and bring this revolutionary product to consumers.”

Like the original headset, the consumer-ready Gear VR will also require a compatible Samsung smartphone to work. And this time, Samsung has added support for the Galaxy S6, Galaxy S6 Edge, Galaxy S6 Edge+, and Galaxy Note 5.

“Together with Samsung, we’ve redefined virtual reality and created the best mobile VR experience available today,” said Brendan Iribe, CEO, Oculus. “On Gear VR, people are playing immersive VR games with friends, sharing 360 video experiences, and teleporting around the world with photos and videos – and it’s only the beginning for what’s possible with mobile VR.”

The new Gear VR will be offered in Frost White color, and as touched above, it’ll be available to purchase starting this November in time for Black Friday in the US.