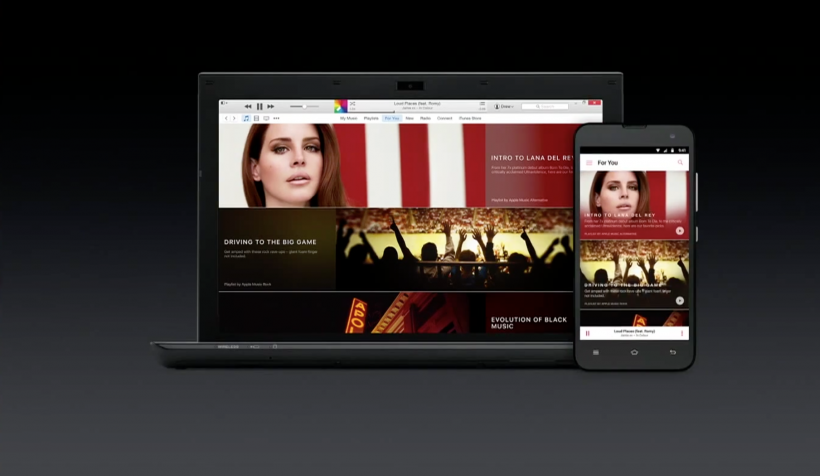 Posted by MobileGeeks, the images of the upcoming Apple Music app for Android follows Google’s design language – featuring a slideout menu and Android UI elements – different than what Apple does in its native-platform apps.

Inside the app, we can see Beats1, Apple Music Connect, For Me, and more. Check out the leaked screenshots below. 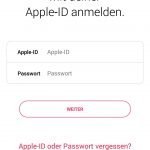 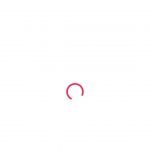 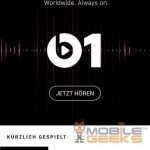 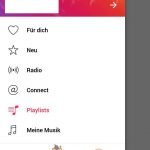 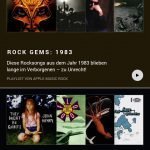 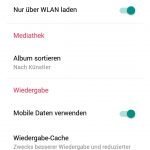 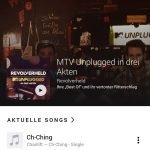