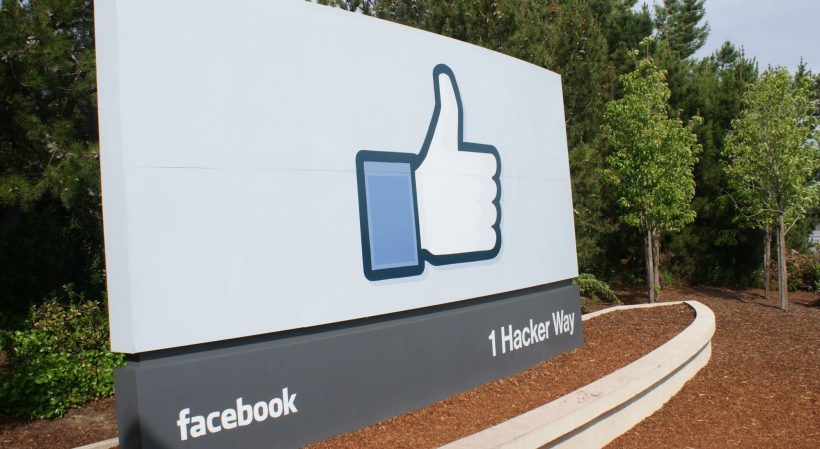 Facebook CEO Mark Zuckerberg recently announced the long-awaited ‘dislike button’ is under development, and just yesterday the CEO shared that the company has started testing it. It’s basically a set of emotions, rather than a thumbs-down graphic. And the company is calling this feature Reactions. 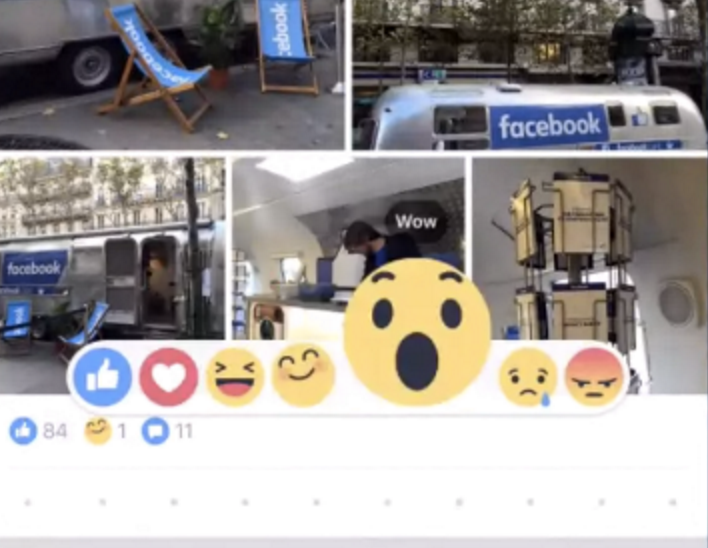 FacebookFacebook ReactionsSocial Media
Up Next