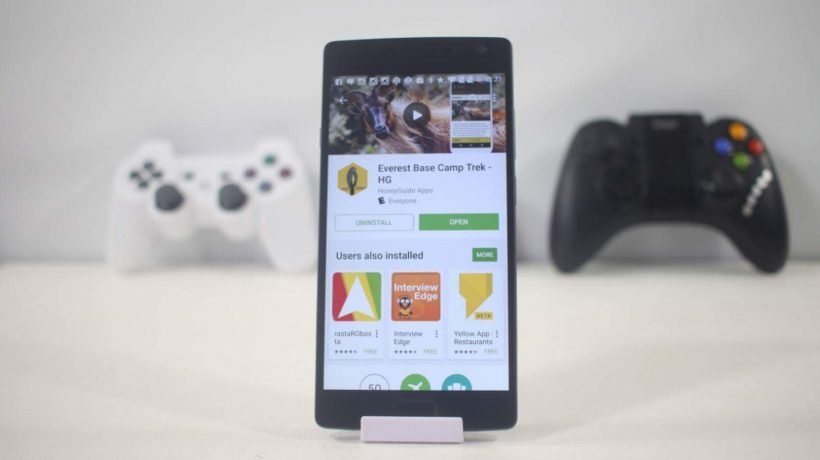 Nepal-based company HoneyGuide has launched a batch of new apps under its native title for travelers – trekkers actually. Dubbed HoneyGuide Apps, the company is offering a virtual trekking assistant to the trekkers stepping in Nepal.

HoneyGuide Apps is not just a set of guidebooks; it’s a fully working digital navigator for trekkers. And it works offline, too.

With HoneyGuide Apps onboard, users can locate themselves in the app’s Google Earth-powered offline Maps, scroll through various accommodation options available at the checkpoints, find the name of the mountain they see with ‘Mountain Finder,’ and a lot more. Moreover, the trekking apps sport a handful of safety features, which the company touts to be “dynamic.”

HoneyGuide Apps is offering three of its trekking apps – Everest Base Camp Trek, Annapurna Base Camp Trek, and Ghorepani Poon Hill Trek – free for two months on Google Play, while the fourth sibling is under development. Meanwhile, iOS folks need to wait a little longer.

Android AppAppHoneyGuide Apps
Up Next

These Motorola phones will get the Marshmallow treat