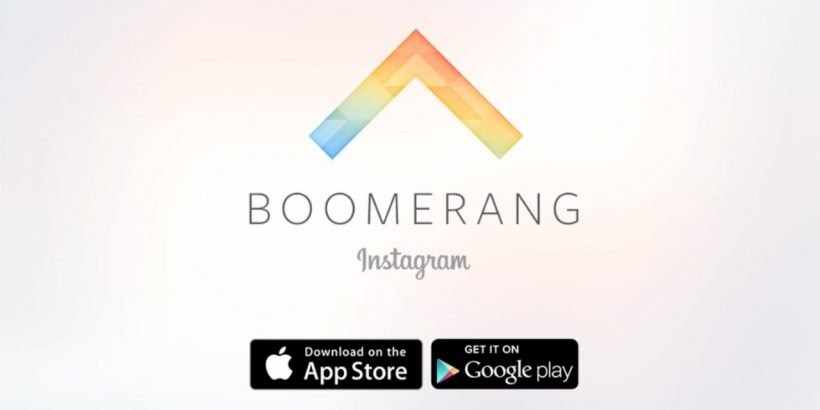 Instagram has launched Boomerang, a new app that lets you create GIF-like videos from a burst of photos. The app made its debut on iOS and Android on Thursday.

Instagram’s Boomerang app can create one-second video loops from a burst of 10 photos. Either you create a video selfie, or capture a moving object, Boomerang has got you covered. The app doesn’t require you to have an email or Instagram account to use it.

“Capture a friend jumping off a diving board, defying physics as she flies back and forth through the air,” Instagram said in a blog post. “Transform an ordinary selfie with your friends into a funny video. Get that exact moment your friend blows out his birthday candles, then watch them come back to life again and again.”

You can use your phone’s front and back camera to capture photos, and Boomerang does the rest. The app stitches a burst of 10 photos together to swing back and forth. And it’s done. There’s also an option to share the video on Facebook and Instagram right from the app, or you can even save it to camera roll for later use.

It’s pretty much similar to what Apple introduced in iPhone 6s: Live Photos.

Boomerang is now available for iOS and Android users. Grab it from the link below.

Android AppAppBoomerangInstagramiOS App
Up Next

Apple Music App for Android Leaked Ahead of Launch [Images]