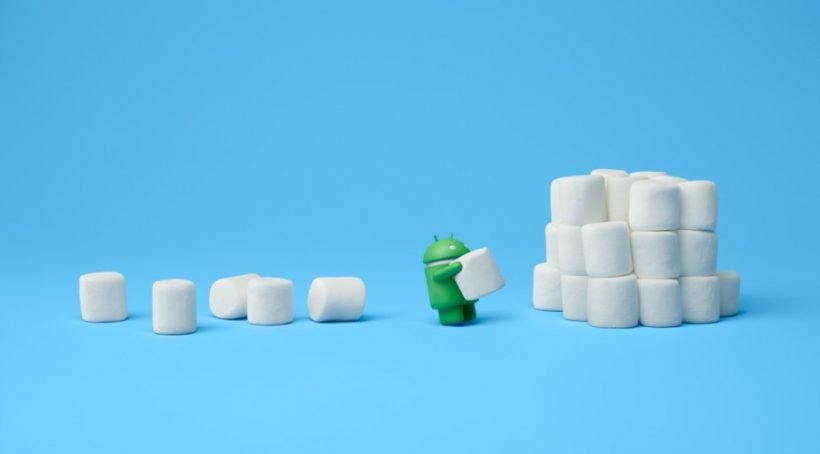 Motorola recently released a list of devices that’ll be receiving the latest Android 6.0 Marshmallow update. The company has retired some of its original handsets from getting the Marshallow treat.

With the arrival of Android 6.0 Marshmallow, the company will retire some of its own apps in the upcoming update. Moto Assist and Motorola Migrate will no longer be seen in Marshmallow and higher versions of Android as Google has added such features to the OS itself.

The company, as of now, didn’t reveal any information on timing, but promised to disclose its plans “in the coming weeks.” We’ll update you as soon as we hear from Motorola on the story. Stay tuned!