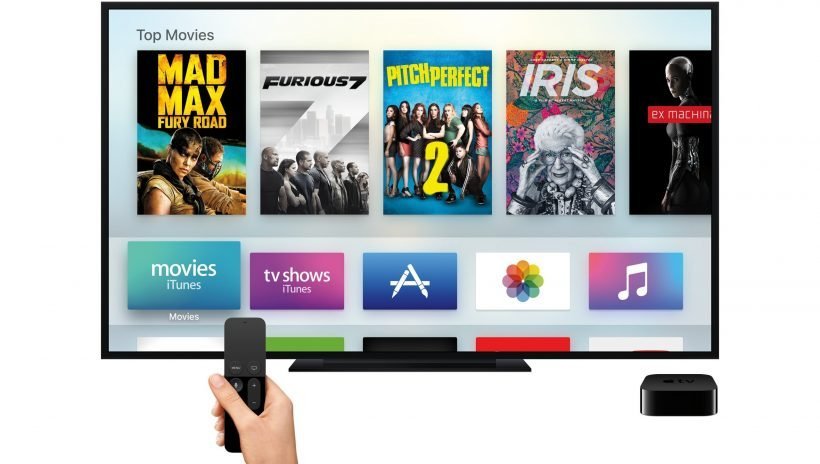 Apple will be holding Apple TV-focused Tech Talks around the world starting next month. The Tech Talks developer event – which Apple last time hosted for iOS 7 in 2013 – will focus on developing and designing apps for tvOS this time.

The new Apple TV is here, bringing incredible and immersive apps and games to the big screen. Get in-depth technical information on building and designing for tvOS, learn refined coding techniques, and obtain valuable development instruction from Apple experts. Register by November 13, 10:00 a.m. PST for an opportunity to attend a Tech Talk in a city near you.

Starting from Toronto, Canada on December 7, the Tech Talks series will run till February 3 in Sydney, Australia. Full schedule available below.

Since it’s for developers, general public (or only Apple Fans) can’t attend. Interested Apple Developers can request to attend the event by November 13, 10am PST.