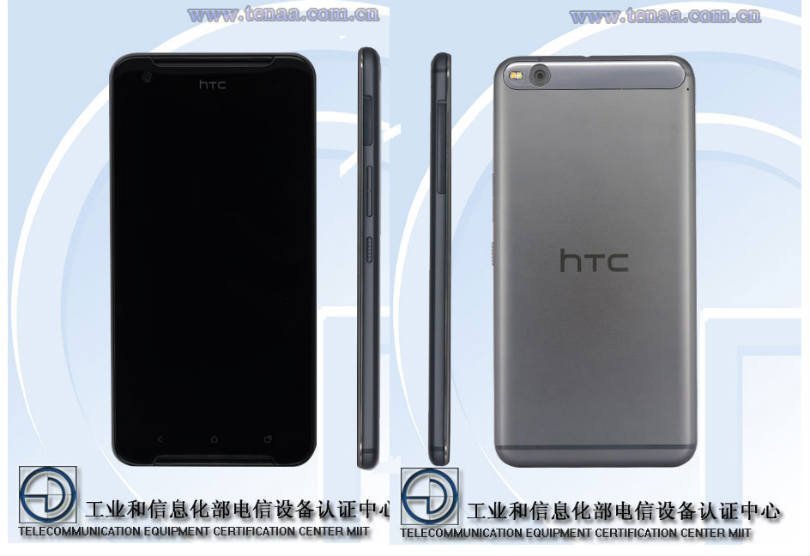 The recently-leaked HTC One X9 has appeared on TENAA in pictures as well as specs. The photos posted on TENAA stand a little different than the A9, with the main camera located at top-left instead of center.

The HTC One X9 is supposed to be the company’s upcoming handset which may launch sometime early next year. According to the listing on TENAA, the X9 will allegedly have a 5.5-inch display, 2.2GHz quad-core processor, 2GB of RAM, 13-megapixel camera, and a 5-megapixel front unit.

Since it’s a leak, nothing is confirmed yet. Stay tuned!