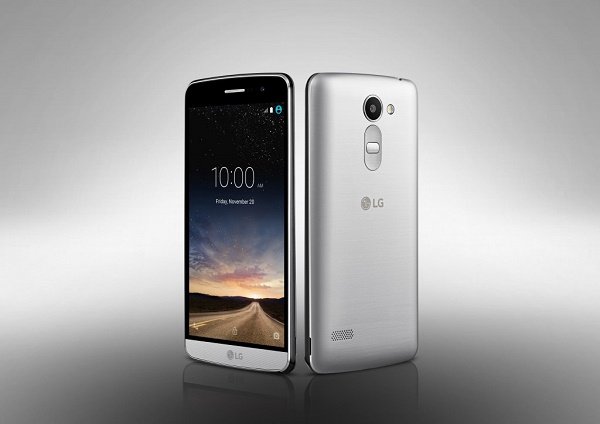 The LG Ray has a 5.5-inch HD display, 13-megapixel rear camera, and an 8-megapixel front unit. Under-the-hood specs include a 1.4GHz octa-core processor, 1GB of RAM and 16GB of expandable storage; all powered by a 3,000mAh unit. 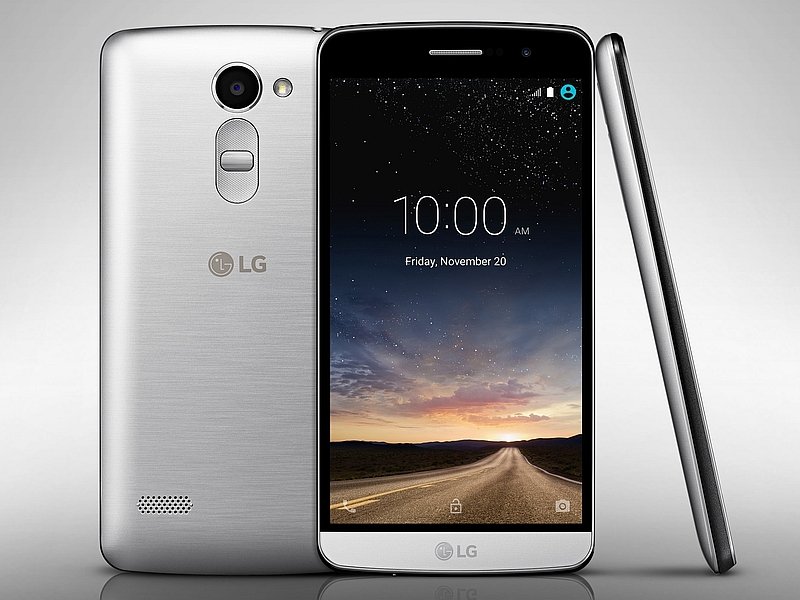 “Customers in 3G markets continue to be a priority for LG so we will continue to develop new products with these consumers in mind,” said Juno Cho, president and CEO of LG Electronics Mobile Communications Company.

“No matter the country or the device, every LG customers will receive a unique user experience with a balance of design, performance and value.”

The Android 5.1-based Ray will arrive in the CIS (Commonwealth of Independent States) region later this week, followed by Latin America. Pricing and availability will be announced when the phone is locally launched.

Huawei Announces the Mate 8 Flagship for 2016