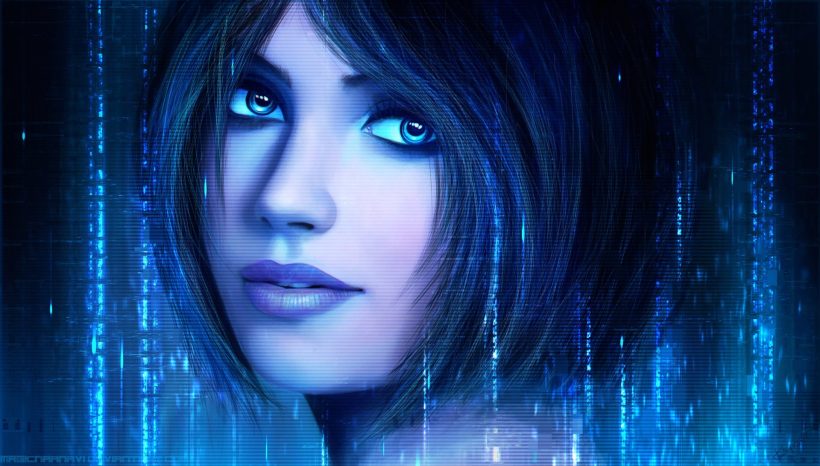 Microsoft’s virtual assistant Cortana has made its way to Apple’s iOS. The Redmond-based company has begun beta testing Cortana on iOS.

In order to get your hands on the public beta of Cortana for iOS, you’ll be required to fill up a survey. Microsoft will send the app download link to select beta testers via email.

Since Cortana for iOS is roaming in its early days, the ‘Hey Cortana’ command will not let you activate the feature as of now.

Smart Reply for Inbox will write emails for you