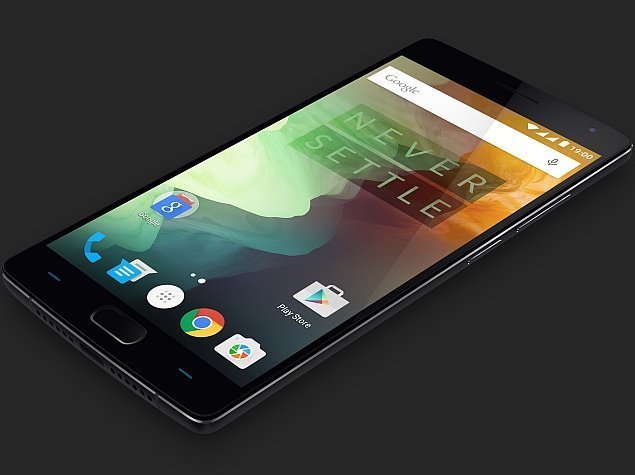 OnePlus has begun rolling out an update to OxygenOS on the OnePlus 2. The update, labeled OxygenOS 2.1.2, comes along a number of major and minor changes, including camera improvements, icon customization, and more.

Importantly, the RAW support now exists for third-party cameras, however it doesn’t work with the FV-5 camera just yet. But there’s a good news, too. Few days after upgrading to OxygenOS 2.1.2, the FV-5 app will receive an update to version 2.79.5 which will fix the issue.

The Over-The-Air update is incremental so don’t bang your head if you don’t get it right away. It’s on its way!