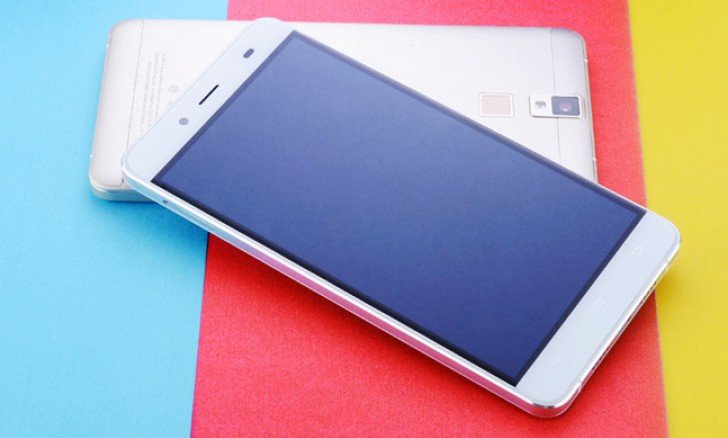 Surprise! Pepsi, the soda company, has announced the Pepsi P1, and it’s actually a smartphone that runs Android 5.1-based dido OS. 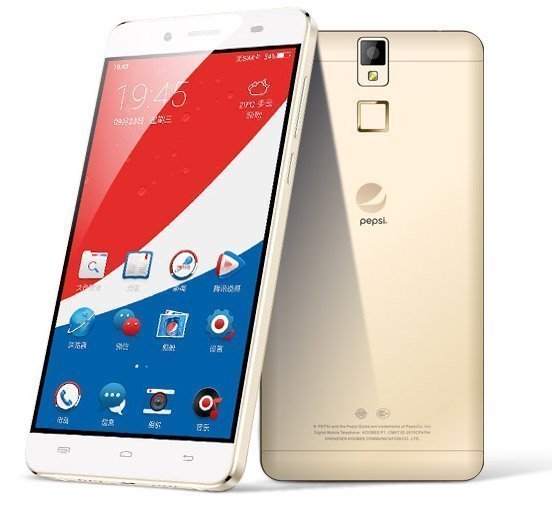 The battery unit included mounts 3,000mAh in capacity. And there’s also a fingerprint sensor on the back.

The dual-SIM Pepsi P1 is LTE-compatible as well. And the 16GB internal storage is expandable via microSD card. In addition, there’s a special edition for China Unicom – the Pepsi P1s – with support for FDD-LTE. 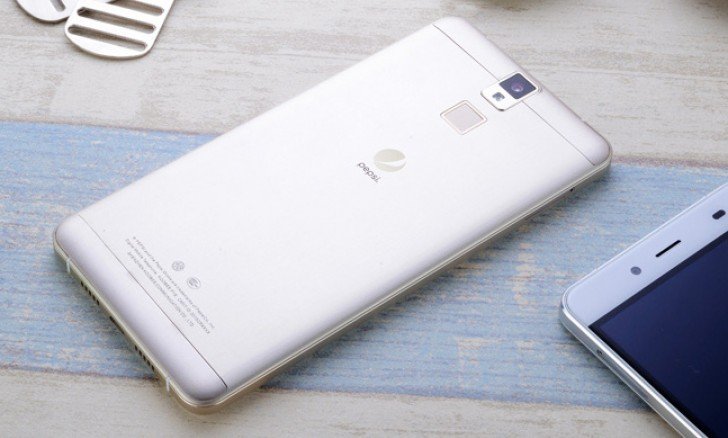 The handset is available now on Chinese crowd-funding site JD.com for CNY 699 ($110), which is a limited offer for 1,000 customers. Not to forget, an early bird offer for CNY 499 already sold out. The device should ship in about a month.