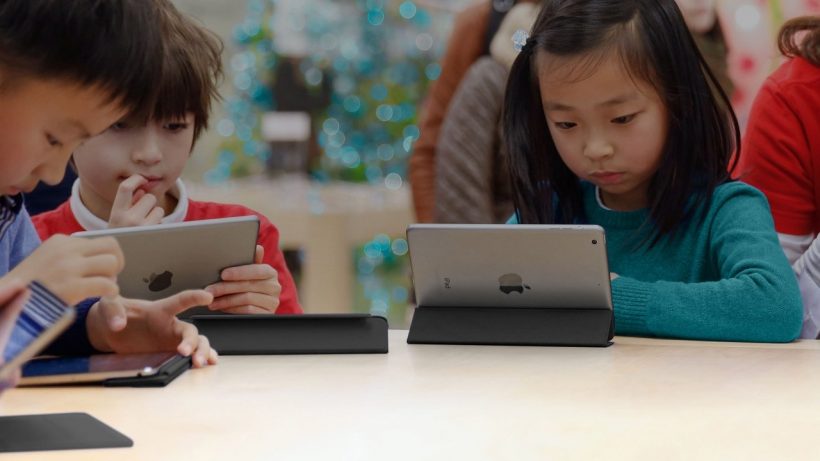 Apple has announced “Hour of Code” workshops for this year in support for Computer Science Education Week with Code.org. “Hour of Code” is a free one-hour long workshop for kids aged six and up, introducing the basics of Computer Programming.

This is Apple’s third consecutive year in support for Code.org’s initiative to promote Computer Science education.

Computer Science Education Week is December 7–13. We’re supporting Code.org by hosting workshops and other special events for kids ages six and up at your local Apple Store. Join us on December 10 for the Hour of Code, a free one-hour introduction to the basics of computer programming.

In addition, Apple will be hosting a number of special events, featuring Code.org’s CEO Hadi Partovi and other organizations. The company has announced six global special events to be held in Brussels, Chicago, New York City, Tokyo, San Francisco and Sydney.

The workshops will take place on December 10 at Apple Stores around the world. Registration for “Hour of Code” workshops and special events is open now.

AppleCode.orgHour of Code
Up Next