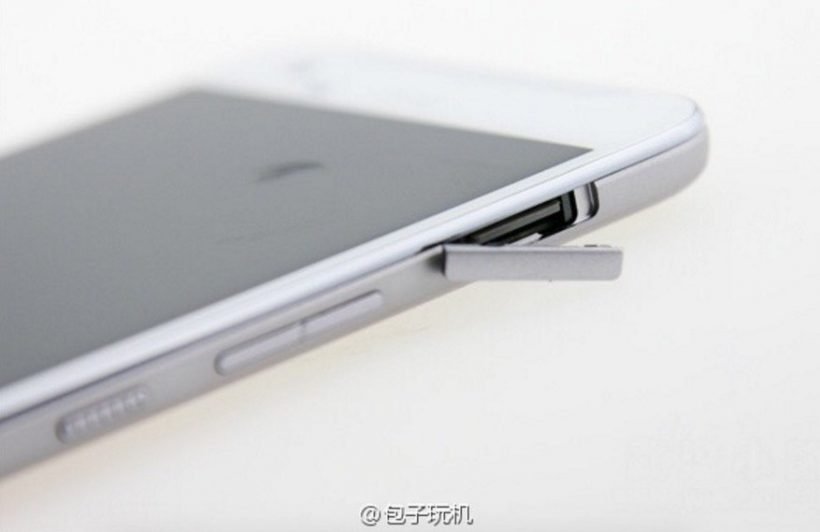 New renders of HTC’s upcoming handset have surfaced on Chinese site Weibo, offering a detailed look at what might be the HTC One X9. 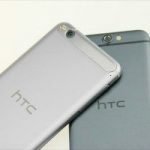 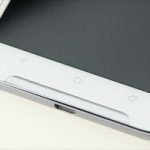 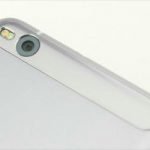 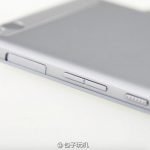 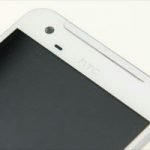 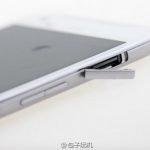 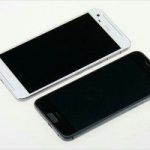 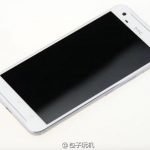 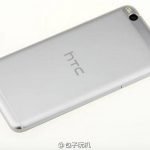 No fingerprint sensor is highlighted in the leaked renders – maybe HTC is walking away from fingerprint authentication for the One X9.

We’re not sure whether it’s actually the One X9 or One something else. But a new HTC phone shouldn’t be far away early next year.