HTC on Thursday announced the HTC One X9, the latest addition to the One smartphone line-up. Priced at 2,399 Yuan (about $370), the X9 is HTC’s affordable, yet powerful, One-branded offering.

The One X9 is a premium mid-range phone craving metallic design accent. The 5.5-inch (1080p) handset houses an octa-core MediaTek processor paired with 3GB of RAM. 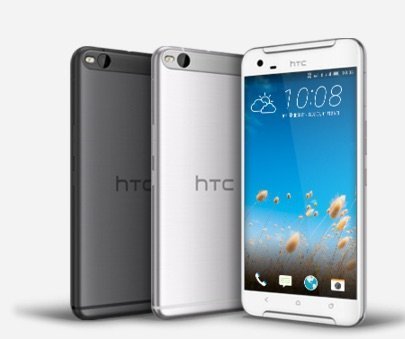 On the back HTC has mounted 13-megapixel camera with OIS and RAW photo support, while the other end offers an UltraPixel shooter.

The HTC One X9 boasts a 3,000mAh power-plant with fast charging technology, and has 32GB of onboard storage (expandable up to 2TB). The company has also included BoomSound stereo speakers on the front-end.

HTC didn’t mention availability of the handset, however it’s expected to launch sometime in early 2016.

Oculus Rift will be available to pre-order on January 6th