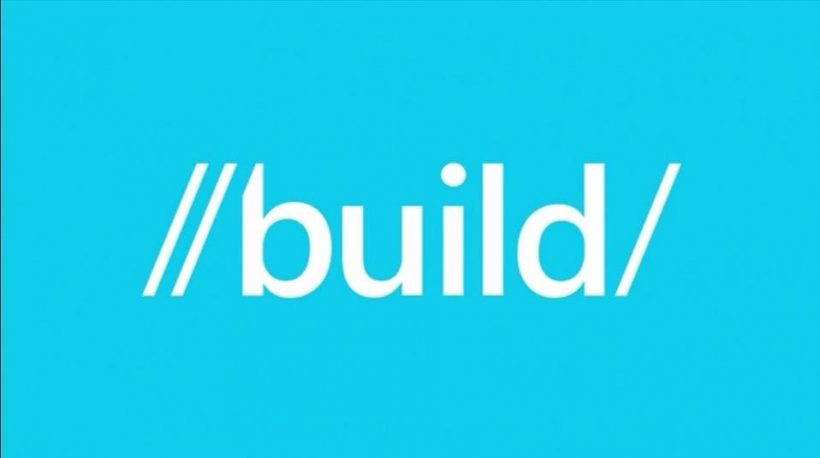 The venue for the event remains the same: the Moscone Center, San Francisco, CA. The Build conference this year will likely focus on Windows 10 updates, along with some HoloLens talks.

Microsoft is widely expected to come up with Apple’s OS X-like annual upgrade system. Interested developers can join the mailing list to learn more about the conference.