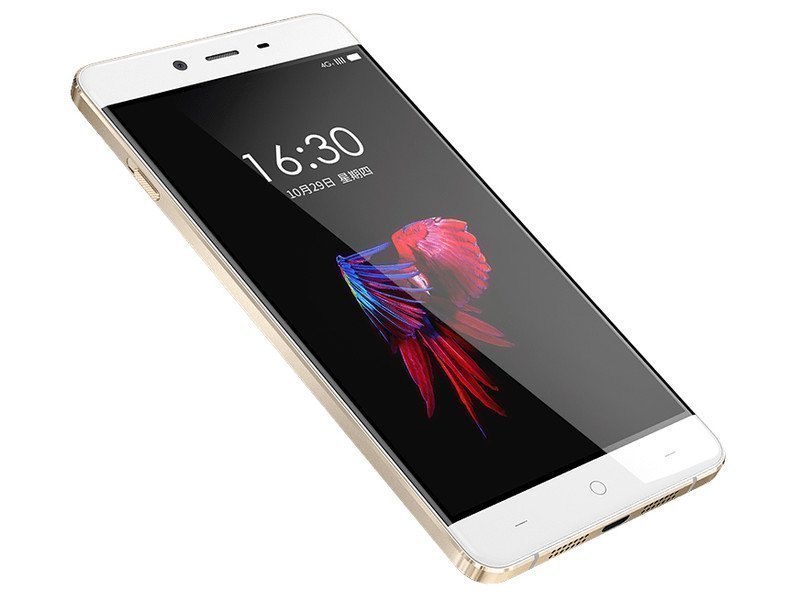 OnePlus has announced a gold and white Champange Edition of the $249 OnePlus X. The Champange model will launch in Europe initially, followed by other markets later.

The Champagne Edition OnePlus X sales commence on Tuesday, December 22. The handset will be available to purchase with an invite; however, you can grab one without a token on open Tuesday sales – that includes December 22 as well.

In addition to the Champagne Edition OnePlus X, the company on the occasion of its second birthday teased a documentary for 2016. The documentary will portrait the story of OnePlus – and all about OnePlus.

You can watch the teaser video below…