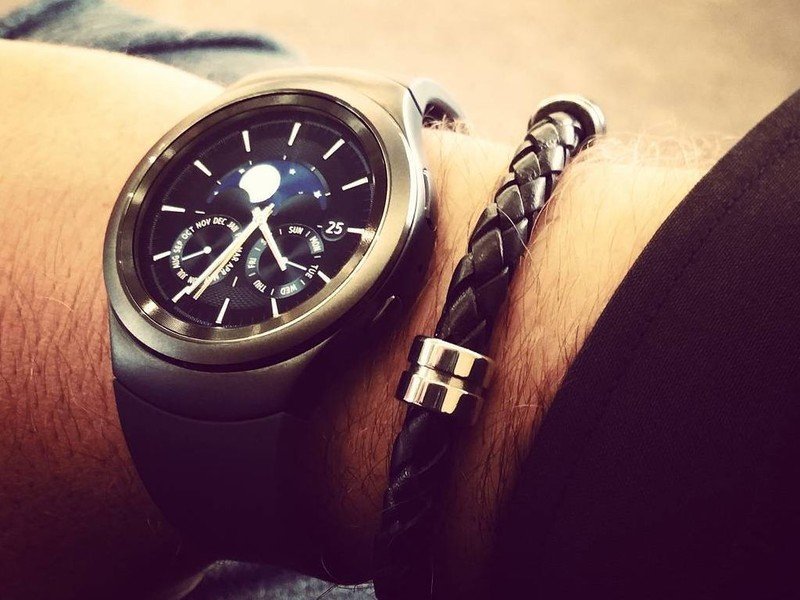 Samsung has begun rolling out an update to the Gear S2 smartwatch, bringing new apps and performance improvements to the wearable. The update also includes new watch faces by Mendini.

The Gear S2 now features World Clock, News Briefing, and ESPN on board. With the help of ESPN app, you can now follow scores of your favorite game right from the watch face.

Next time when you’re not in range with Bluetooth beams from your phone, the watch will instantly alert you of that. The unread notifications now appear on the watch face in the form of small red sphere – just like on Apple Watch.

The Gear S2 update also adds Search functionality to the Contacts app, in addition to a new Screen timeout configuration. There’s support for emojis in the watch’s keyboard, too.

The update for the Tizen-based Gear S2 measures almost 89MB (version R32XXU2BOKK), and can be installed via the latest Gear Manager app on your smartphone.