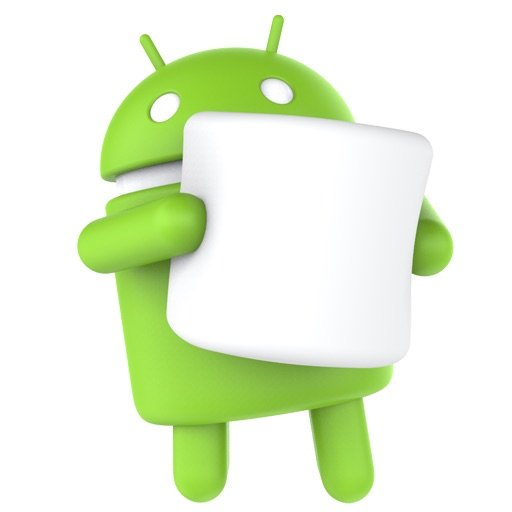 The Mi 4 and Mi Note are two of the Mi devices getting ready for the Android 6.0 Marshmallow update initially.

As posted on Chinese micro-blogging site Weibo by a Xiaomi official, the Android 6.0 Marshmallow-based MIUI 7 will be rolled out to the Mi 4 and Mi Note shortly in the form of a closed beta, followed by a wider public release. The public update should be ready in the next few weeks.