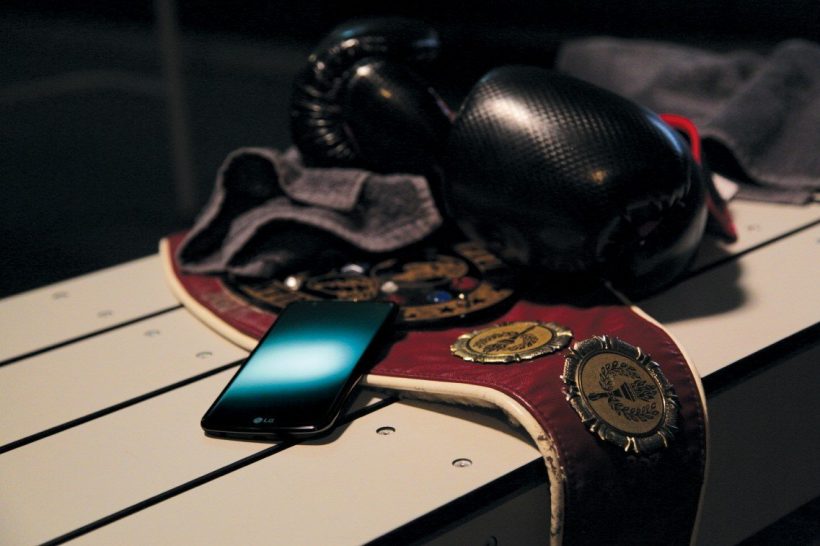 LG has announced its K series, a new line of mid-range phones from LG with premium comfort on hand. It is likely to be the successor to L series. The first batch of K series phones, the K10 and K7, will debut at CES in Las Vegas this week.

The LTE variant equips 13-megapixel camera, while the 3G variant drops at 8-megapixel; however, the front camera in both variants are of 8-megapixel or 5-megapixel with flash – depending on the market.

The LG K10 boasts a 2,300mAh battery, and will be available in three different finishes – White, Indigo, and Gold. 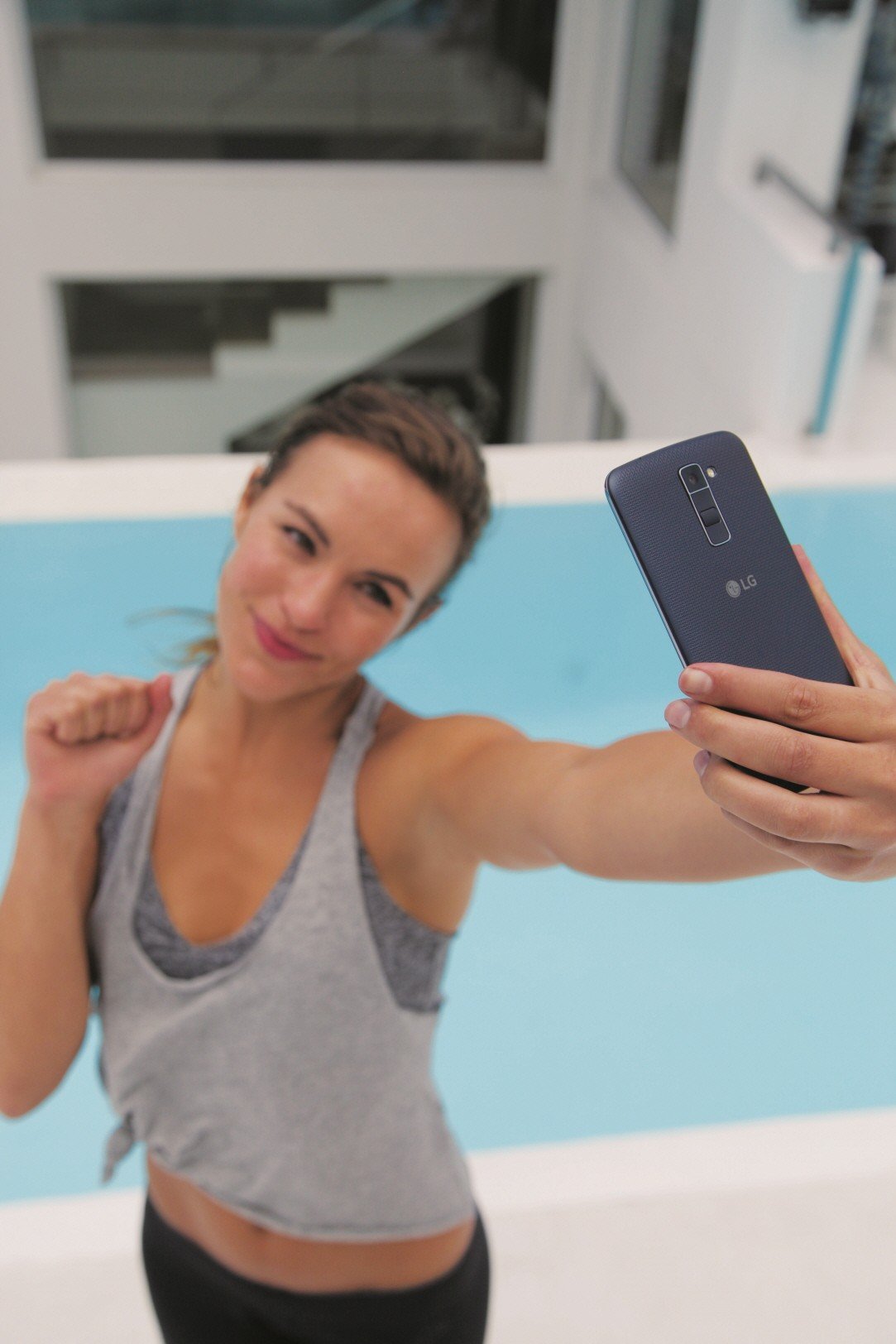 With LG K series, the Korean company is mainly focusing on the selfie crowd; the company has included features such as Gesture Shot and Gesture Interval Shot – premium features embedded in high-end LG phones.

The K series will be showcased at CES this week. Till then, stay tuned.