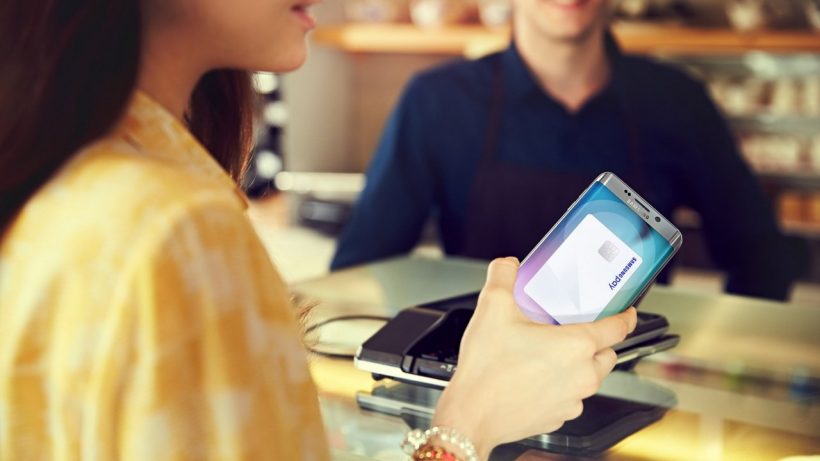 Samsung at its CES 2016 Press Conference announced that it will launch Samsung Pay in Australia, Singapore and Brazil. The three new territories will soon join UK, Spain and China as places where Samsung Pay is in use.

Samsung’s mobile payment system, a direct competitor to Apple Pay and Android Pay, doesn’t depend on NFC-enabled terminals to work, so it can be used at almost every credit card terminal in supported countries. The company, however, didn’t mention a specific date for the launch, rather tagged it with a ‘coming soon’ label.