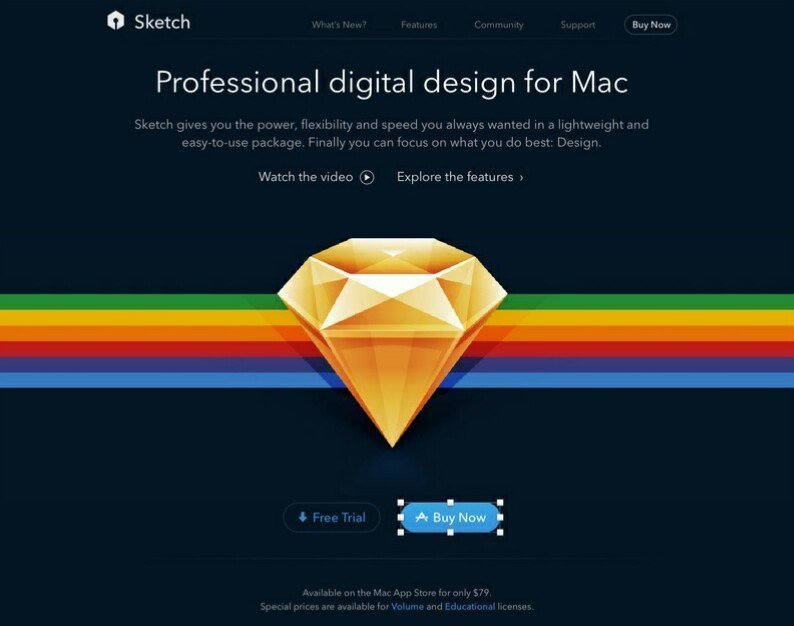 The update speeds up the performance of the app, especially when working with multiple items, and is very much responsive throughout the operations. Plus, large tasks have gone smoother, too.

The Sketch 3.5 update is very much handy over to the previous rollout. Full changelog is available at Sketch’s update page.

Developers and designers who purchased Sketch via Mac App Store won’t receive the update, as the app was pulled from the store, instead they will be able to grab the update from Sketch’s official site.