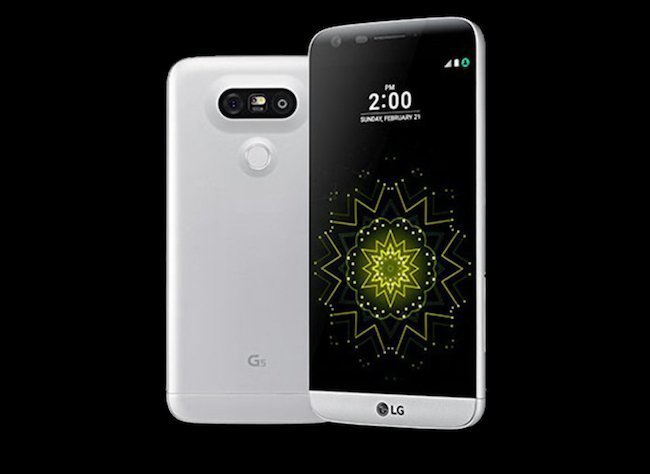 MWC 2016 saw the release of flagship devices from two South Korean powerhouses. Samsung having announced their new Galaxy devices, it was LG’s turn to announce the successor to the G4. Welcome the LG G5…and “Friends.”

LG has never been a manufacturer to play it safe and was the pioneering force behind rear-facing buttons, so when the LG G5 was announced, it was no surprise to see them take a few more risks. The LG G5 comes packing an always-on 5.3” display with the power and volume buttons staying put on the rear of the device but also flanked by a fingerprint sensor.

While the front features a 8MP camera, LG has added two cameras on the rear. Featuring a 16MP primary camera and an 8MP secondary one, which offers a wide-angle lens. Transitions between the two are said to be seamless for photos and video. Internally, the LG G5 comes with a 2,800 mAh battery, which is still removable. The removable part, though, is where the LG G5 “Friends” come into play.

LG was able to craft a device that looks like to be sealed, but in reality, it offers a modular design that allows for the swapping in and out of different modules via the removable bottom portion of the phone. Aside from being able to remove and replace the battery, LG is offering a photography-friendly module that offers a dedicated zoom and shutter button. Another module offers hi-fi sound via the LG HiFi+ with a built-in DAC. The LG G5 will come preloaded with Android Marshmallow

While modular phones are nothing new, successful ones are, so it’ll be interesting to see what happens when a heavyweight like LG puts their might behind a modular design. With more modules to be released in the future, it remains to be seen if the “Friends” will resonate with average consumers who may be less likely to get excited about a built-in DAC or added camera functionality.

The LG G5 will be carried by all four major carriers in the U.S., with each announcing their own preorder and release dates. Most releases are slated for Spring 2016.