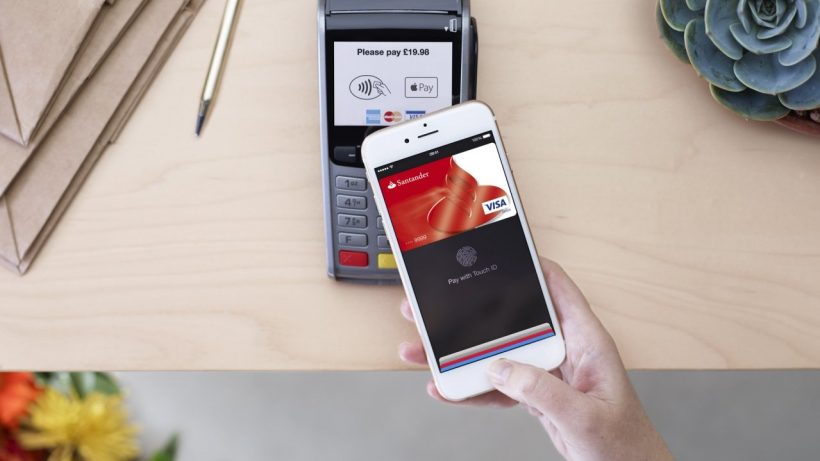 Apple has expanded Apple Pay in Singapore, adding support for some major financial institutions and banks in the country. The expansion follows Apple Pay’s debut in Singapore in April, which entertained only American Express at launch.

Apple Pay is supported at a number of places in Singapore, including Starbucks, BreadTalk, and 7-Eleven.