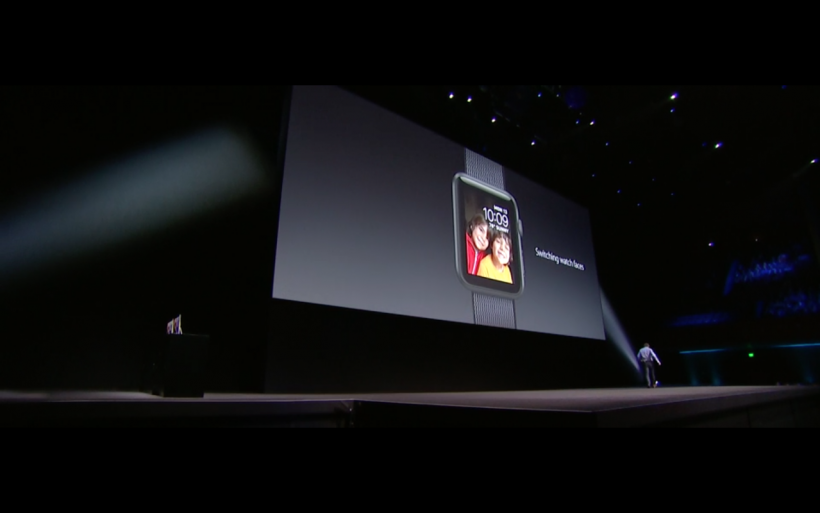 Apple today announced the next major release of watchOS – watchOS 3. The new Apple Watch operating system comes with dock, control center and a variety of enhancements. Plus, there’s a Minnie mouse watch face now, along with a number of X faces, accompanying Mickey which debuted last year.

Speed is a part where watchOS 3 excels over the previous version of the software. The Watch apps are now up to seven times faster in launching as well as loading on watchOS 3. Moreover, the apps now refresh in the background which makes the Watch faster – at almost everything.

Apple’s approach with watchOS 3 caters few of the features from other Apple products; specifically the Dock (from Mac) and Control Center (from iOS). The new Dock helps you to navigate the entire operating system at the velocity of light, allowing you to add favorites (or frequently used items) to the Dock – just the way you would do on your Mac. While the Control Center works like a charm on small screen for easier and faster task handling.

Apple also introduced a brand new way to reply to the Messages: “Scribble.” With this new handwriting feature, you can scribble letters multiple times on the screen to respond. Meanwhile, the company is also adding ‘smart replies,’ which is a set of responses that the software offers based on the text of your message.

The Apple watchOS 3 comes with an SOS mode, allowing you to call your country’s emergency number with the help of a long press on the side button, if required.

Paranoid Android ROM is back with new features and enhancements