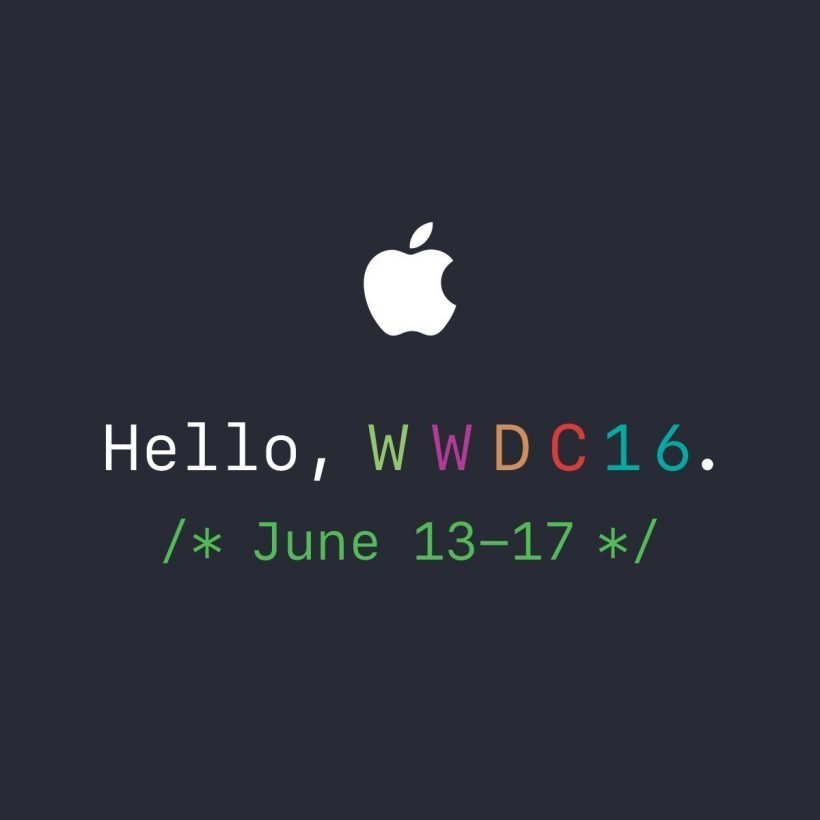 Apple’s annual developer conference – WWDC 2016 – will kick off at 10am PT on June 13, Monday at the Bill Graham Civic Auditorium in San Fransisco.

This year’s WWDC, as every year, will spotlight new offerings from Apple for the developers around the world. Specifically, iOS 10, OS X 10.12 (or macOS) and watchOS 3 are expected to be the major releases.

Unlike previous WWDC keynotes, which have taken place at Moscone West, this year’s keynote is physically situated at the Bill Graham Civic Auditorium, while the rest of the event will be held at Moscone.

If the Bill Graham Civic Auditorium sounds familiar, well, it’s the place where Apple unveiled the iPhone 6s and iPhone 6s Plus last year during the “Hey, Siri” event.

Apple should be sharing the link to live stream of the opening keynote soon. Stay tuned!

OnePlus 3 pop-up events to kick off on June 15