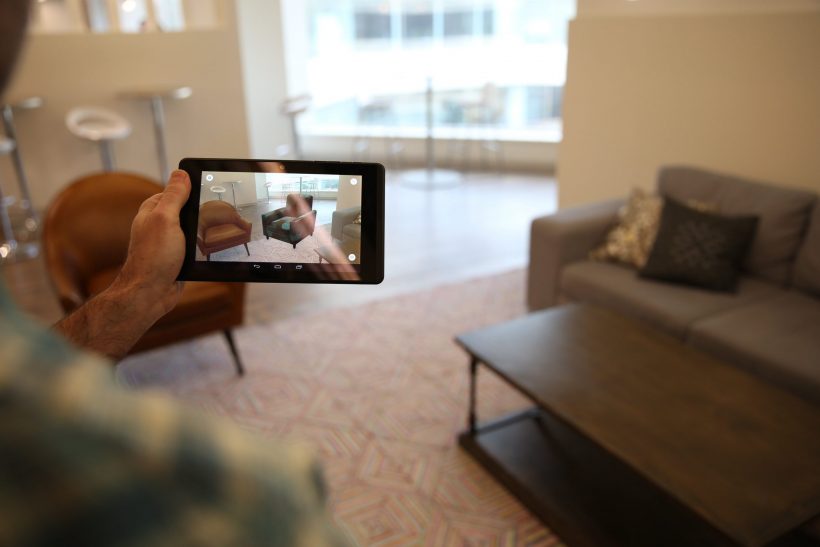 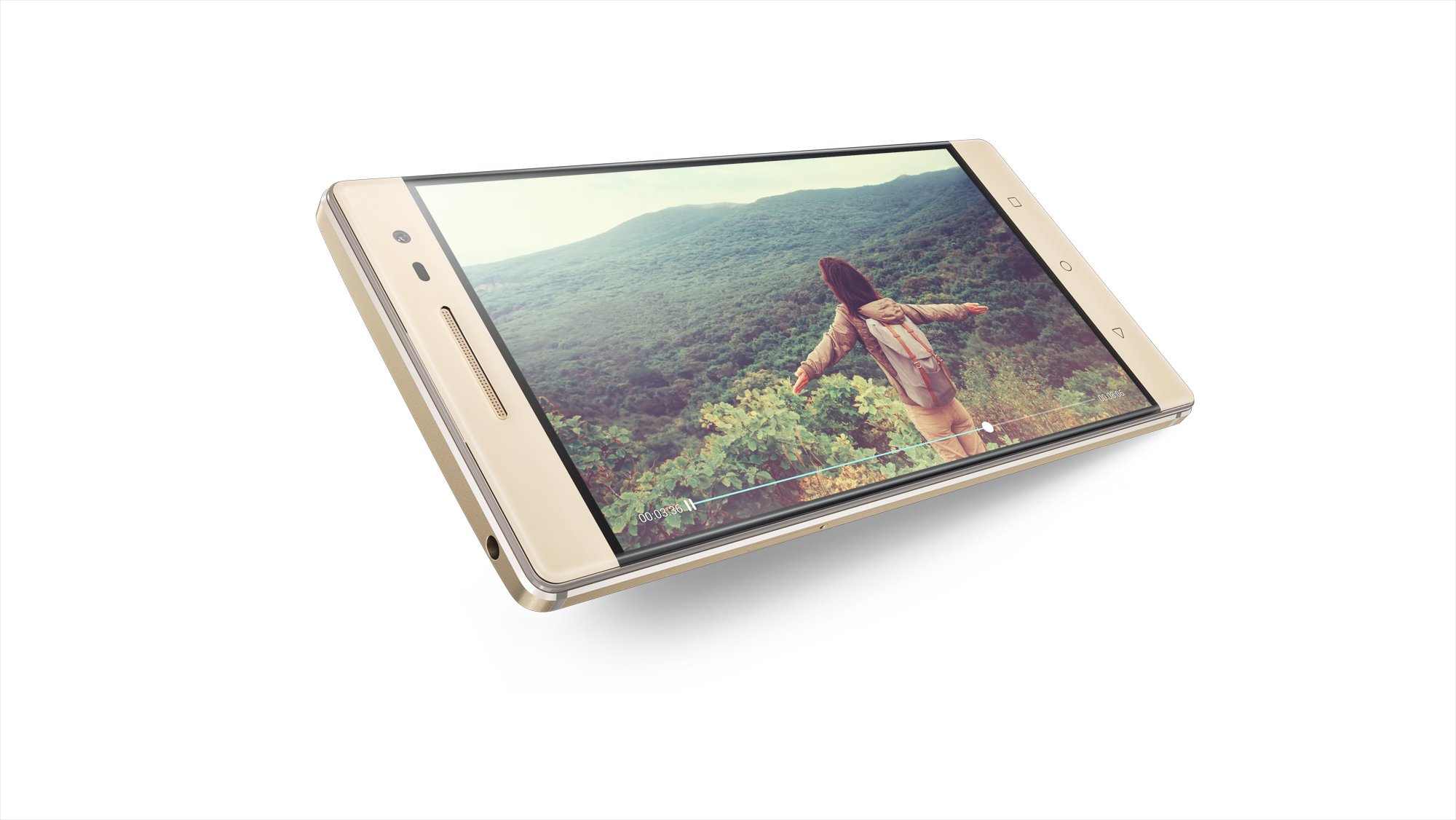 The Phab 2 Pro is a 6.4-inch gigantic device, sporting Snapdragon 652, 4GB of RAM and 4,050mAh battery. The phablet has four cameras, including a 16-megapixel rear shooter and an 8-megapixel front unit. The rest of two cameras are Tango-specific; one of which measures depth and the other to sense motion.

With Lenovo Phab 2 Pro, you can try out virtual furniture before buying it, place true-to-scale dinosaur around, navigate indore stores, or even create a virtual Rube Goldberg machine. There are a lot more possibilities, however, being a nascent technology it’s yet to see how developers make use of Tango. 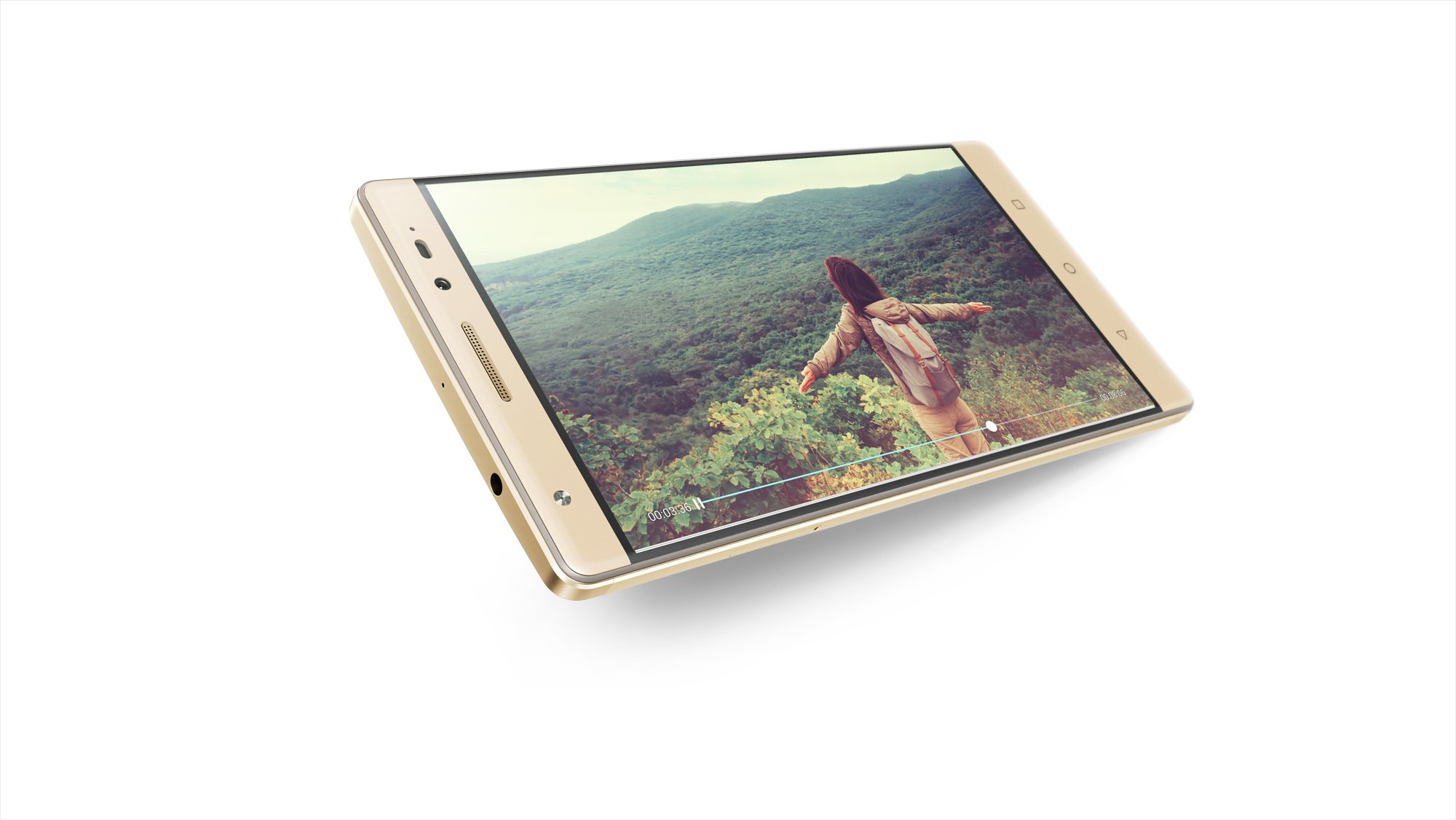 The Phab 2 Plus has two 13-megapixel cameras with an f/2.0 aperture lens at the back. The Plus sibling is known for its photos, according to Lenovo, with the same professional-grade Fujitsu Milbeaut image signal processor that is found in Leica camera. 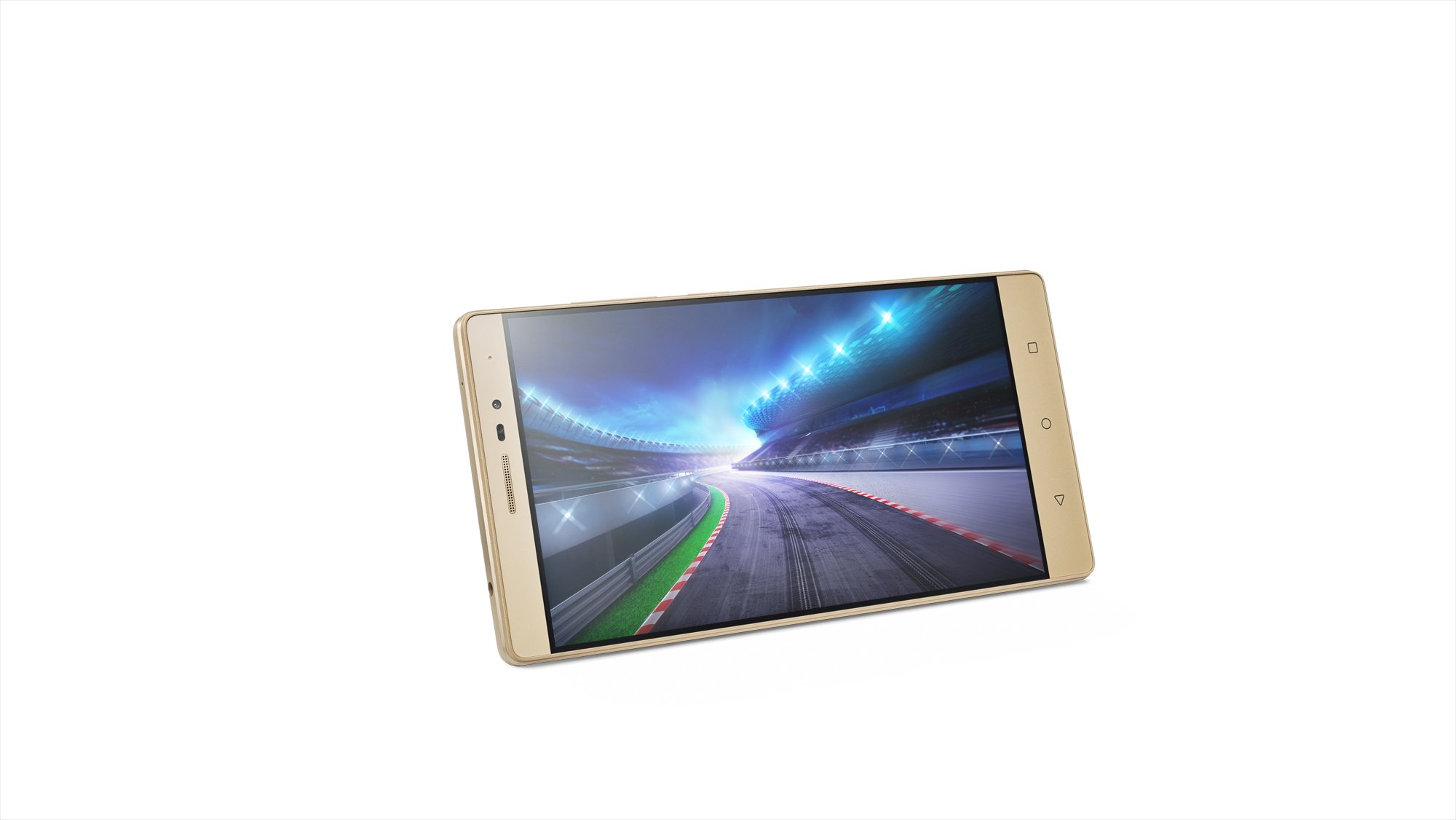 On the other hand, the Phab 2 is an AR smartphone which is really affordable when compared to high-end models of similar configuration. Apart from its amazing price tag, the 6.4-inch handset offers a 13-megapixel camera and 32GB of expandable storage.

Pricing for the Phab 2, Phab 2 Plus and Phab 2 Pro starts at $199, $299 and $499 respectively. The Phab 2 family will be available starting in September internationally.

OnePlus officially launches the OnePlus 3 with 6GB of RAM