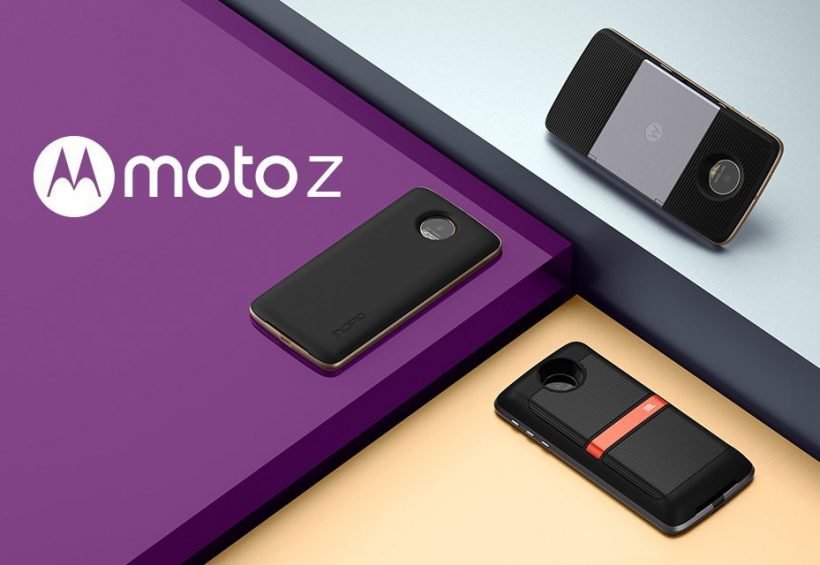 Motorola Moto Z changes the game with modular add-ons – “Moto Mods” is exactly what the company calls it – linear to powerful under-the-hood offerings behind the 5.5-inch QHD AMOLED screen. 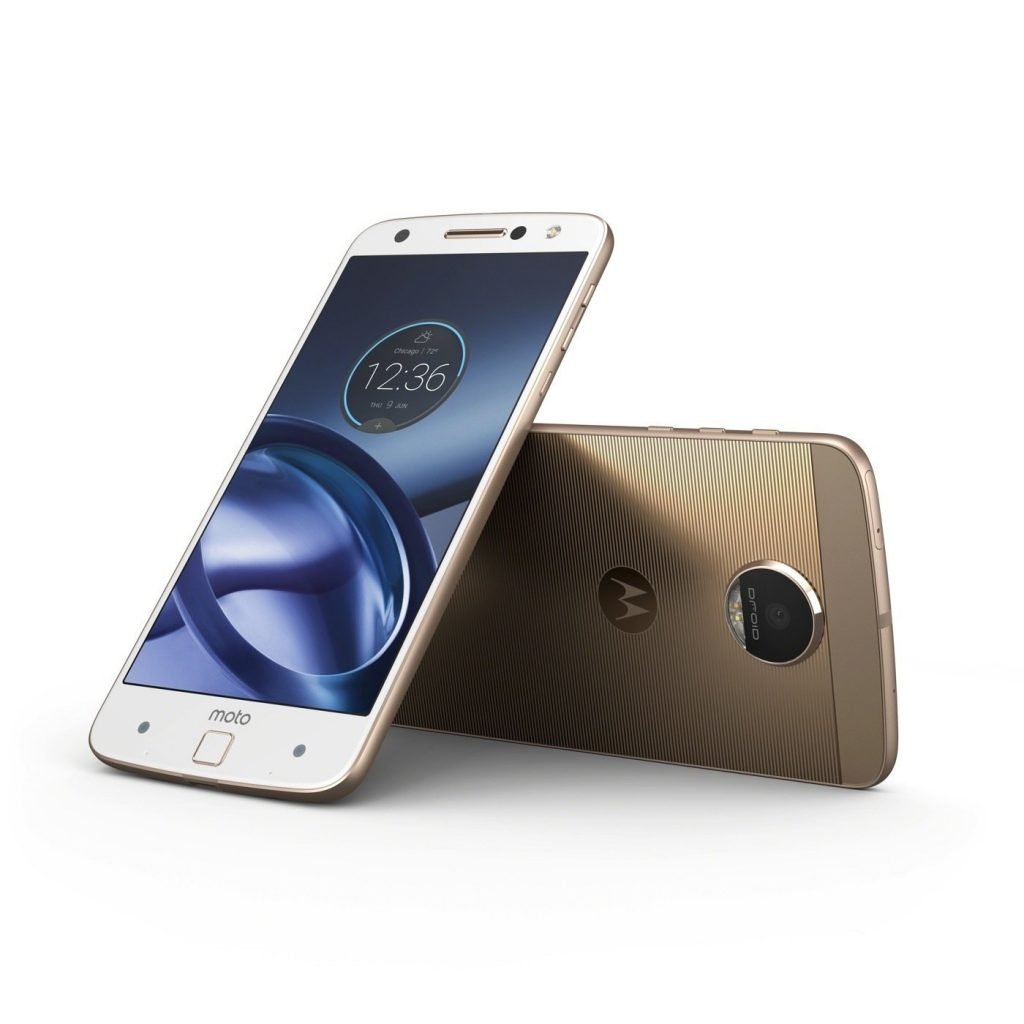 Moto Mods, Motorola’s modular peripherals, turn the Moto Z into a loud party maker, 70-inch movie projector, or instantly add up to 22 hours of life – depending upon the Mod attached to the device.

The Moto Z houses a Qualcomm Snapdragon 820 processor paired with 4GB of RAM, offering military aircraft-grade aluminum and stainless steel body. The storage bank has a capacity of either 32GB or 64GB, along with support for an additional 2TB storage via microSD card.

On the camera segment, the Moto Z has a high-resolution 13-megapixel primary shorter with an f/1.8 aperture lens, optical image-stabilization and laser autofocus, while the same on the front goes for a 5-megapixel unit with a wide-angle lens. There’s an extra flash on the front, too.

The Moto Z offers up to 30 hours of life on full charge, and up to 8 hours in just 15 minutes. The handset comes with USB Type-C support and a fingerprint reader.

Did I mention about the headphone jack? Probably not because Motorola has dropped the idea of headphone jack for USB Type-C standard.

Motorola’s Moto Z isn’t the only latest offering from the company; the Moto Z Force shatters all expectations with the second generation Moto ShatterShield technology, guaranteeing the durability of the display in case of a drop. 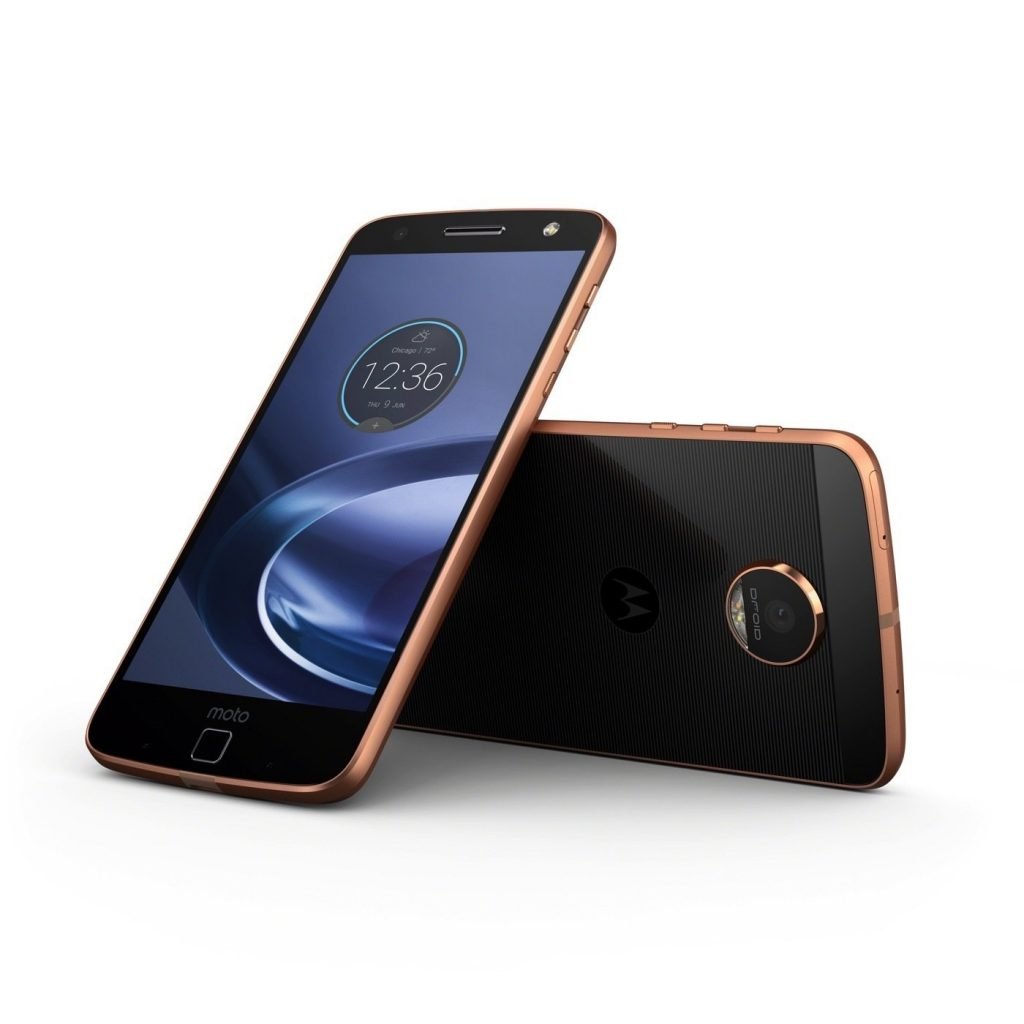 Rest remains the same as Moto Z’s offerings, except the battery and camera capabilities. The Moto Z Force adds up to 40 hours of life on single charge, and 15 hours in just 15 minutes. The camera offering extends to 21-megapixel on the back, featuring optical image-stabilization, phase detection autofocus (PDAF) and laser autofocus.

The Moto Z and Moto Z Force will be available in the US this summer as “Droid Editions” through Verizon. The unlocked Moto Z will launch internationally in September along with Moto Mods, while the Moto Z Force is said to be a US-only affair for now.