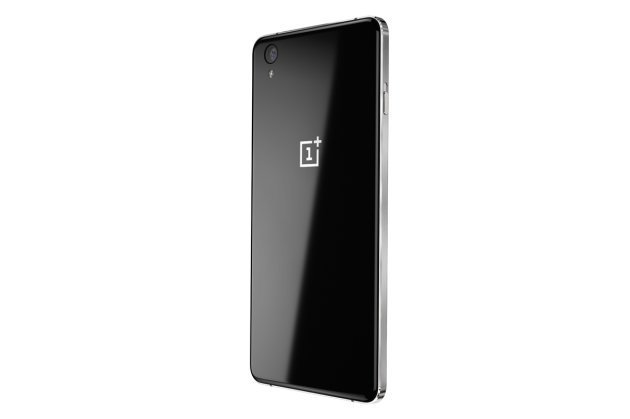 OnePlus CEO Pete Lau at the OnePlus 3 launch event in China revealed that the company will now focus on one “true flagship” line – the original OnePus franchise – and won’t go for low-budget war with the OnePlus X series, according to Engadget’s Richard Lai.

The OnePlus X, which launched about a year ago as a more affordable offering, won’t have a sequel or successor. It doesn’t mean that you won’t be able to grab the Onyx or Ceramic encapsulated phone; you’ll still be able to purchase it as long as OnePlus doesn’t stop its production. But be informed that if you’re looking for a sequel to the OnePlus X, then you’re not in luck.

Regarding sales figures, Lau didn’t give a clear math; however, he mentioned Europe as the fastest-growing market for the company along with India and the USA.

OnePlus officially launches the OnePlus 3 with 6GB of RAM