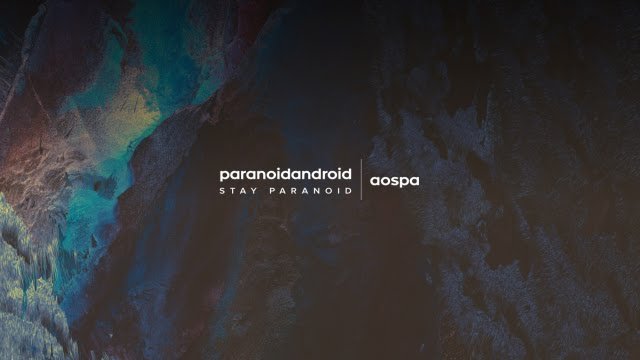 After almost a year long silence, Paranoid Android has made a comeback with its 2016 launch. Paranoid Android, one of the most popular custom ROMs for open devices in the past few years, lost some of its core developers to OnePlus, which led the project to gradually fade out.

The main features and enhancements that you will probably end up noticing are our custom Quick Settings tile reordering functionality, floating window support, immersive mode, the new on-the-spot interface and CM Theme Engine.

With the addition of new team members, Paranoid Android will likely be getting frequent updates and improvements over time. The ROM is available for the entire OnePlus family (One, 2 and X) as well as Nexus devices (6P, 5X, 6, 5, 4, 7 2013 and 9) and some Sony devices.

AndroidAndroid ROMParanoid Android
Up Next