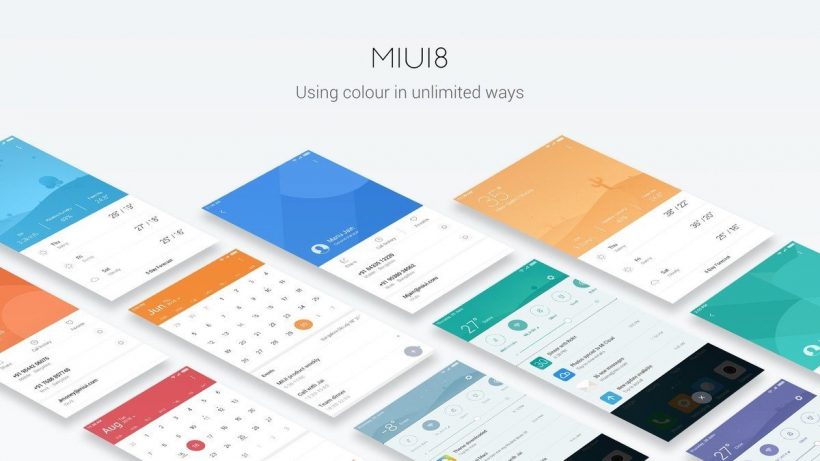 Xiaomi today announced that it will begin rolling out the public beta of MIUI 8 Global ROM starting July 11, followed by the stable release on August 16. At an event in New Delhi today the company also shared the user base of MIUI, stating over 200 million users worldwide.

Starting July 12, the following Mi devices will be able to test the beta preview of MIUI 8, which comes loaded with a ton of new and improved features under the hood.