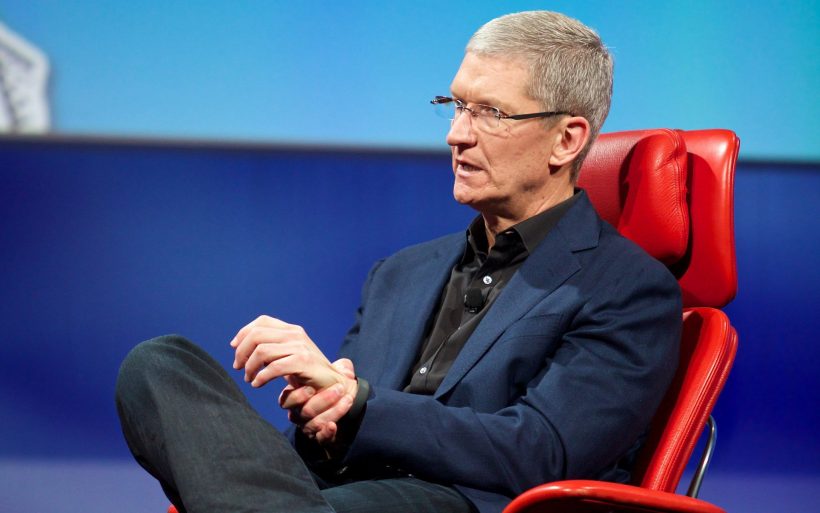 Nike recently named Apple CEO Tim Cook, who has been a Nike director since 2005, as the company’s lead independent director.

Cook’s new position at Nike is the result of CEO and President Mark Parker’s takeover as chairman of the board, following the retirement of founder Phill Knight, which is the completion of last year’s planned transition.

Cook is now chair of the Board’s Compensation Committee and also serves as a member of the Nominating and Corporate Governance Committee.