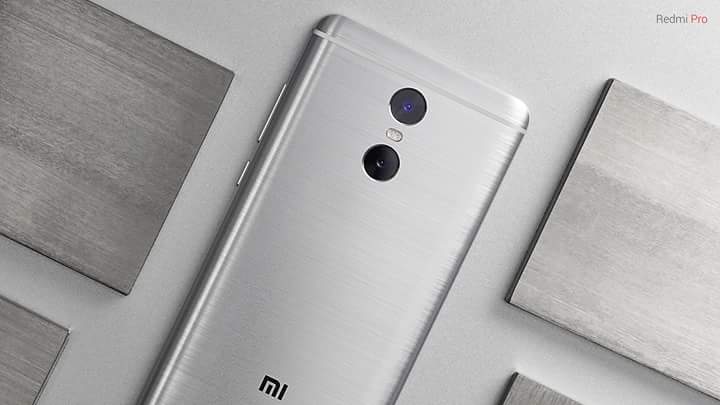 Xiaomi has announced a new flagship device for the Redmi pdoduct lineup – the Redmi Pro. The new handset from Xiaomi adapts the company’s first ever dual-camera setup on the back along with an OLED display on the front. 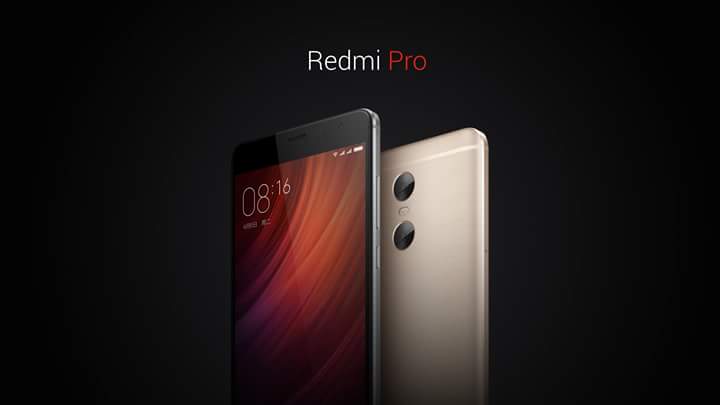 Just to report you some stats, Xiaomi has sold over 110 million Redmi smartphones worldwide since it started off the series three years ago.

The Redmi Pro sports a common 5.5-inch screen size with an OLED display, as mentioned above, at 100% NTSC color gamut. Equipped with flagship-grade Helio X25 deca-core chipset and Mali-T880 GPU inside, the Redmi Pro has a sleek and elegant aluminum finish outside. 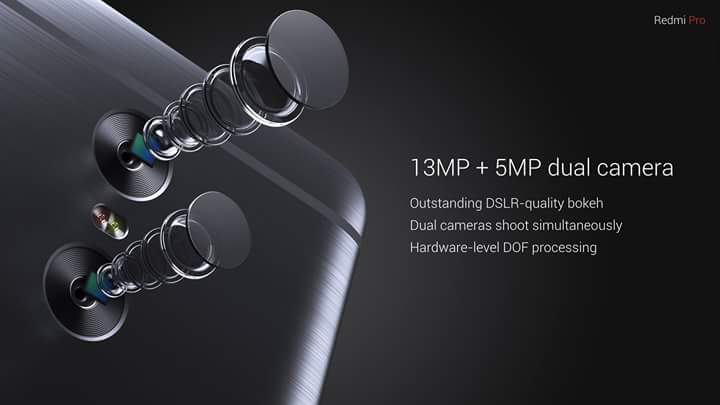 The camera setup in the Pro itself is a surprise as Xiaomi has used rear dual cameras for the first time in its mobile lineup. The one of two rear cameras is a 13-megapixel Sony IMX 258 sensor whilst the other one is a 5-megapixel Samsung camera. Both cameras shoot simultaneously with hardware-level depth of field processing for DSLR-level results. 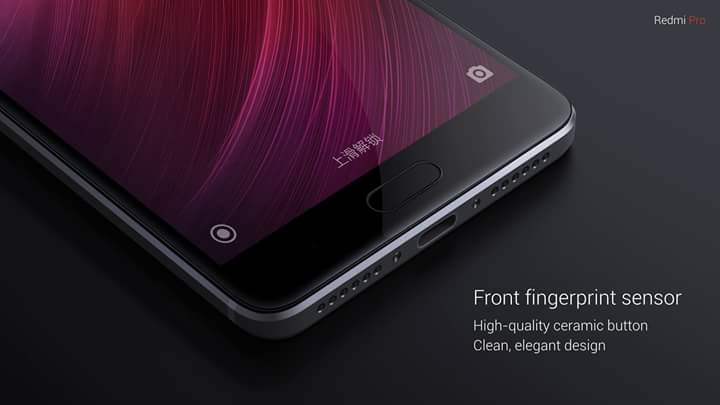 The faceplate rests at a 5-megapixel wide-angle lens on the top, while the bottom part is occupied by a fingerprint sensor with ceramic button.

The Redmi Pro has a massive, long-lasting 4,050mAh battery pack, and supports hybrid dual SIM slot and VoLTE out of the box.

International availability has not been revealed just yet.

OnePlus 3 Soft Gold variant arrives in the US