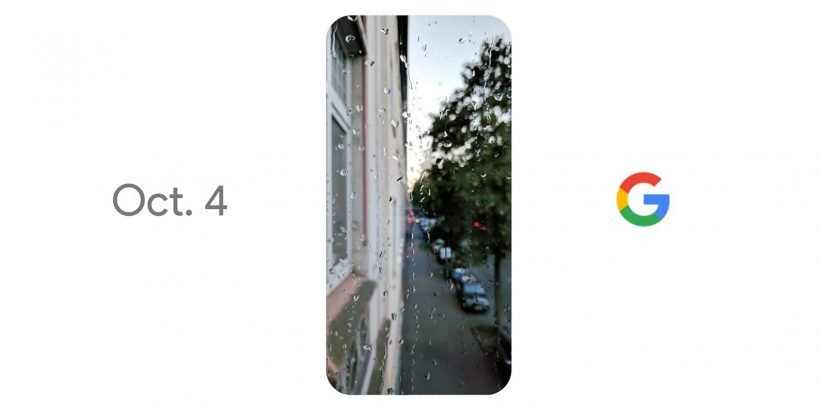 Google has sent out invites to a media event on October 4, with expectations set for Google’s next flagship phone. Scheduled to kick-off at 9am PT in San Francisco, the event will witness upgrade to Google’s smartphone series.

In a teaser video posted on YouTube, Google previews its upcoming smartphone, which is likely to be a Pixel-branded device this time. The video features a phone, followed by the company’s ‘G’ symbol on the right and date on the left.

Google has also set up a dedicated page for the event from where you can sign up for updates right into your inbox.

It’s all set. October 4 is entirely of Google. Stay tuned!

GoogleGoogle Event
Up Next