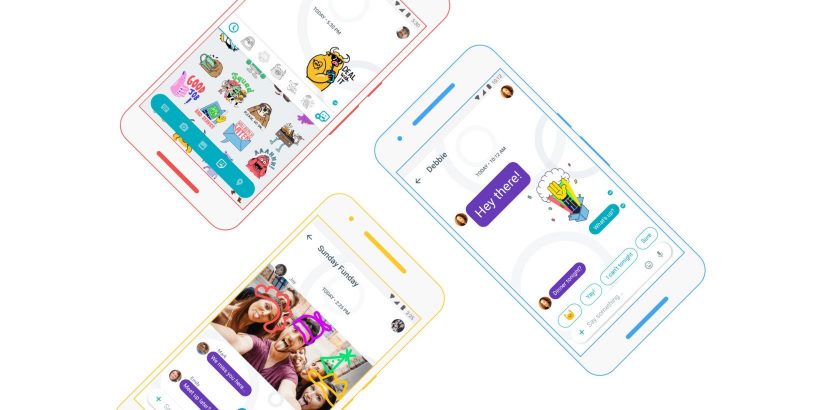 The much awaited messaging app, which Google previewed at I/O this year, is now available to all. Say hello to Google Allo!

Google’s Allo messaging app puts the company’s core business in the form of a chatbot named ‘Assistant.’ With Google Assistant, you won’t have to leave your Allo chat app to find flight schedules, restraunts nearby, share YouTube video; you kinda get the entire internet (via Google) within the app. Just type @google to bring Assistant into any chat group. And of course, you can chat with your Assistant, too. The AI-based Assistant makes it easier to do more inside the app.

Remember the ‘Smart Reply’ feature Inbox has? You’ll see the same over here as well. Allo’s Smart Reply surfaces possible responses on behalf of you so that you can stay relaxed on the go – just tap to reply. It can generate ‘yup’ in response to a friend asking ‘Are you on the way?,’ for instance. Smart Reply implies not just for text, but also for photos in your chat. 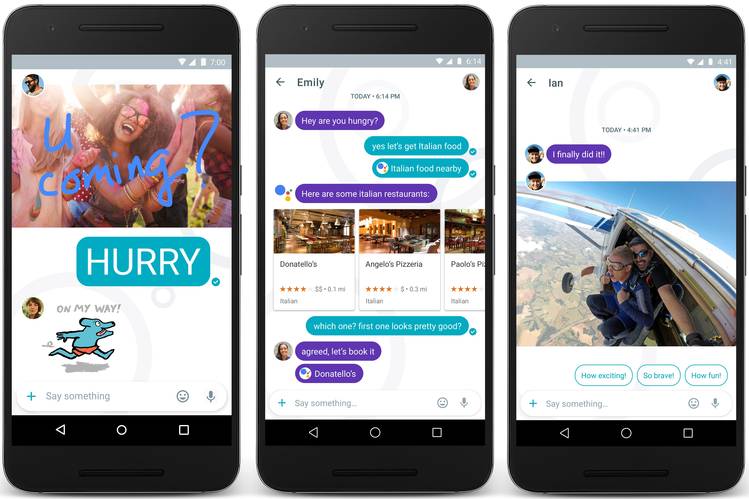 Google says it’s created more than 25 custom sticker packs in collaboration with various independent artists and studios around the world. Furthermore, emojis and texts in Allo can be resized by dragging the ‘send’ button up or down.

Though all chats in Google Allo are encrypted using industry-standard technologies, Allo has an Incognito mode for end-to-end encrypted messaging. Additionally, the Incognito chat has features like discrete notification and message expiration.

Google Allo is now available on the App Store and Play Store for free.

You can now make Skype calls using Siri on your iPhone