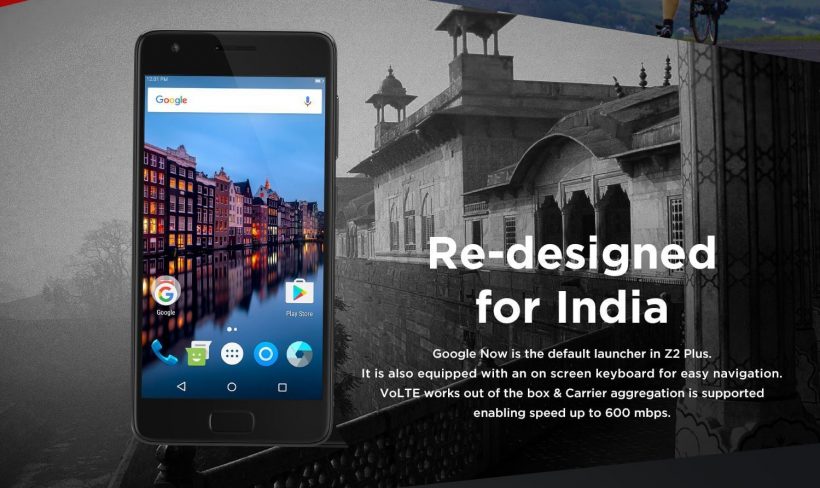 Lenovo has launched the Z2 Plus in India, which is essentially the ZUK Z2 that launched in China earlier this year.

Though Lenovo is branding the ZUK Z2 as Z2 Plus in India, there will still be a “Powered by ZUK” label on the box as a hat tip for the ZUK team, reports Gadgets 360.

Featuring a 5-inch FHD display, the Lenovo Z2 Plus pairs Qualcomm Snapdragon 820, Adreno 530 with 3GB or 4GB of DDR4 RAM. The former model has 32GB of onboard storage, while the latter 64GB. The 3,500mAh battery included also supports Quick Charge 3.0. 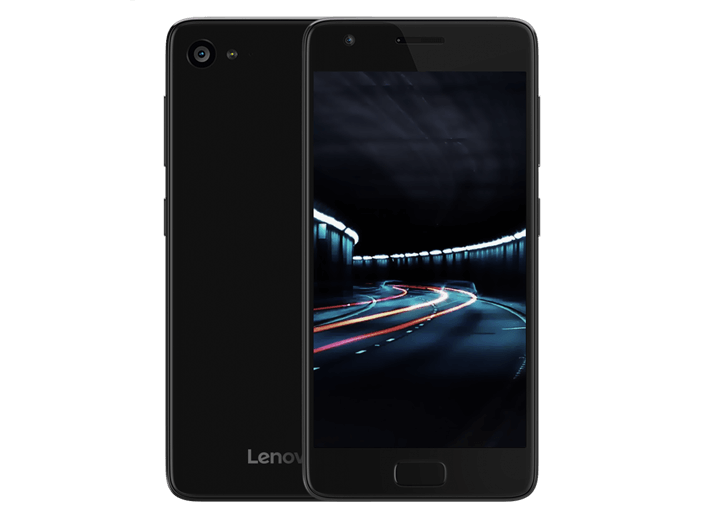 The camera on the rear is of 13-megapixel with f/2.2, PDAF and Electronic Image Stabilization, while the 8-megapixel front unit reserves f/2.0, 80-degree wide-angle lens. The front also has a fingerprint sensor.