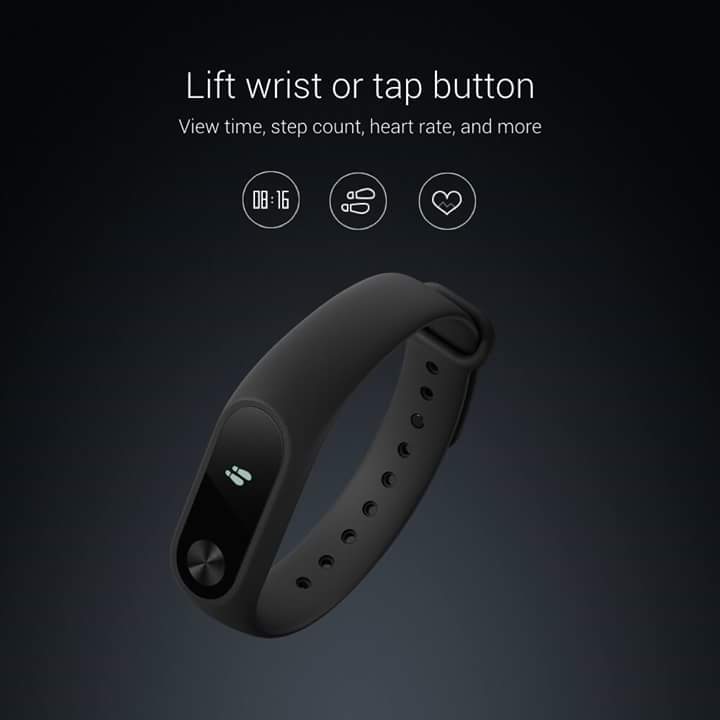 After launching its third fitness tracker in China back in June, Xiaomi has launched the Mi Band 2 in India.

The Mi Band 2 changes notably when compared to its predecessor; the wearable now sports an OLED display that shows time, step count and heart-rate. It can also handle splashes and last up to 20 days on a single charge.

At Rs. 1,999 #MiBand2 will be available on 27th September on https://t.co/nVqFSYMyzY and @amazonIN on 30th September! pic.twitter.com/eCbAEhC6qr

Priced at 1,999 INR, the band will be available to purchase in India later this month through Xiaomi’s website and Amazon. The flash sale begins September 27 at 12pm IST on Mi.com and September 30 at 12am IST on Amazon India.

Lenovo launches the Z2 Plus in India