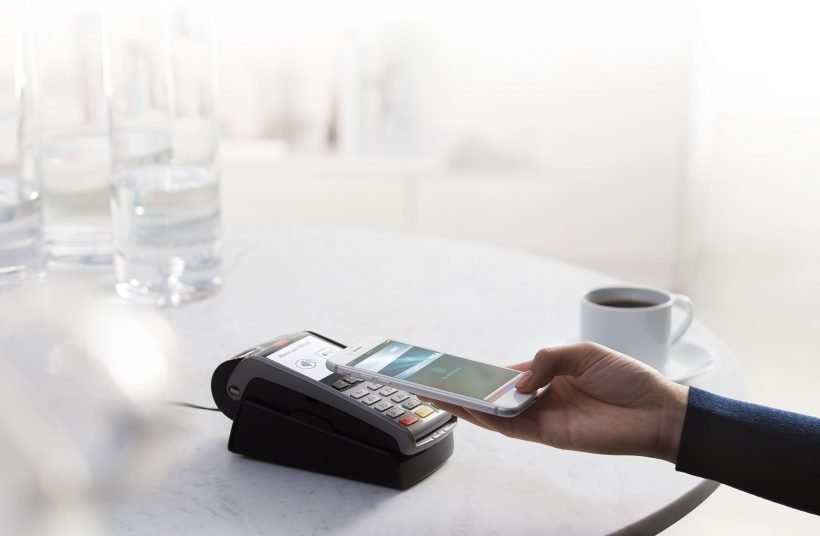 Apple Pay’s yet another expansion leads to New Zealand, where the payment service is now available to use at a number of retailers, including McDonald’s, Domino’s, Glassons, K-Mart, Hallenstein Brothers, Stevens, Noel Leeming, Storm, and more.

Apple Pay in New Zealand comes through partnership between Apple and the country’s ANZ bank. That said, you can only use Visa credit or debit card issued by ANZ bank with Apple Pay at the moment.

In New Zealand, you might be required with a PIN for transaction above 80 NZD. The restriction isn’t the case just in New Zealand, but also in other countries due to security reasons.

Apple Pay will soon expand to Japan, Spain, and Taiwan.

AppleApple PayNew Zealand
Up Next