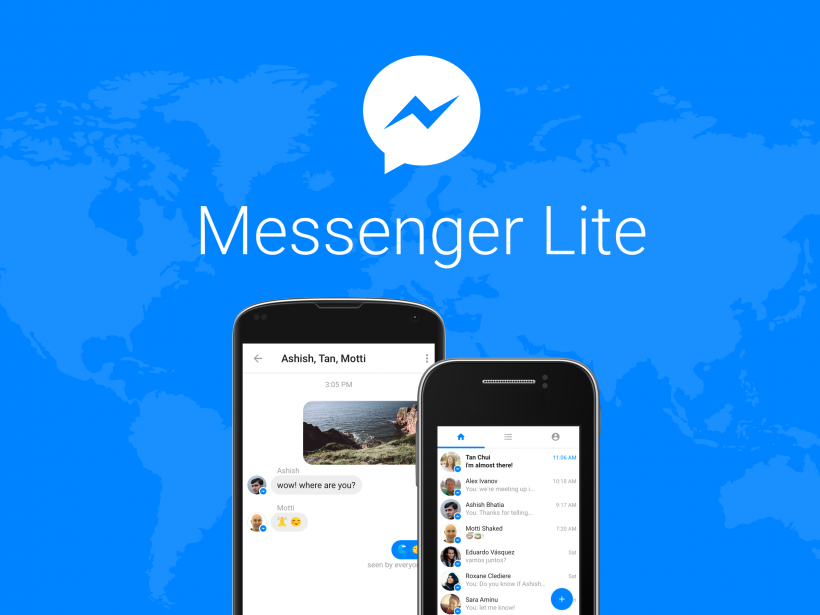 Facebook has launched Messenger Lite, a standalone version of Messenger for Android with core features such as messaging, sending/receiving photos and links, and receiving stickers.

Messenger’s Lite version, similar to Facebook Lite, is targeted for markets with “slower than average internet speeds and a prevalence of basic Android smartphones.”

Messenger Lite has the same icon as the standard Messenger app, but with reversed chromatography. The bolt is blue with a white chat bubble background that shouldn’t be hard to distinguish.

The app weighs below 10MB, and is now rolling out in Kenya, Tunisia, Malaysia, Sri Lanka and Venezuela, with other countries expected to see the release in the coming months.

You can now make Skype calls using Siri on your iPhone