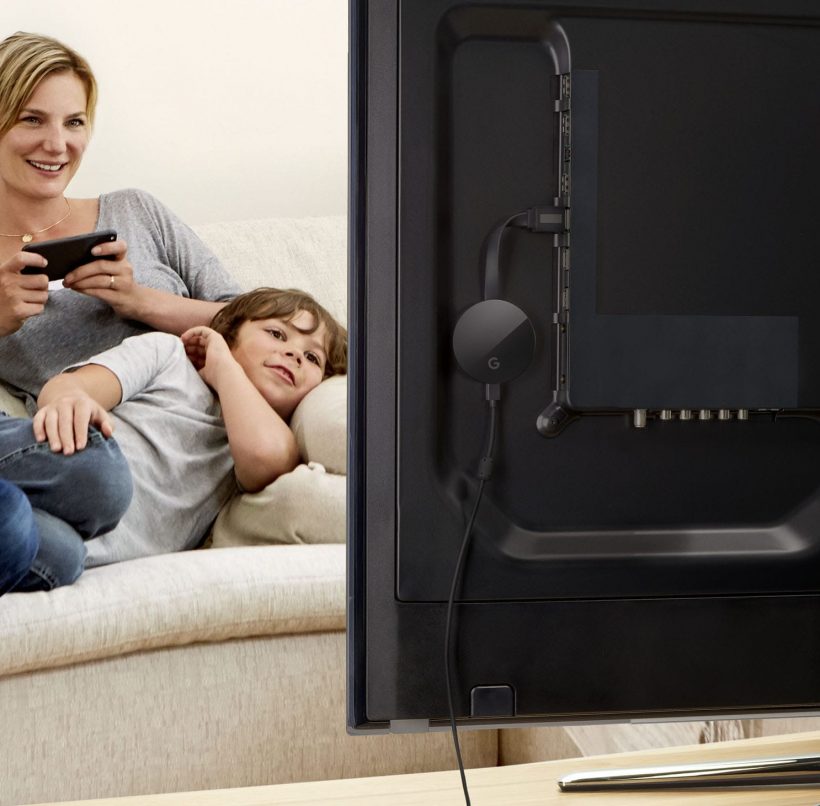 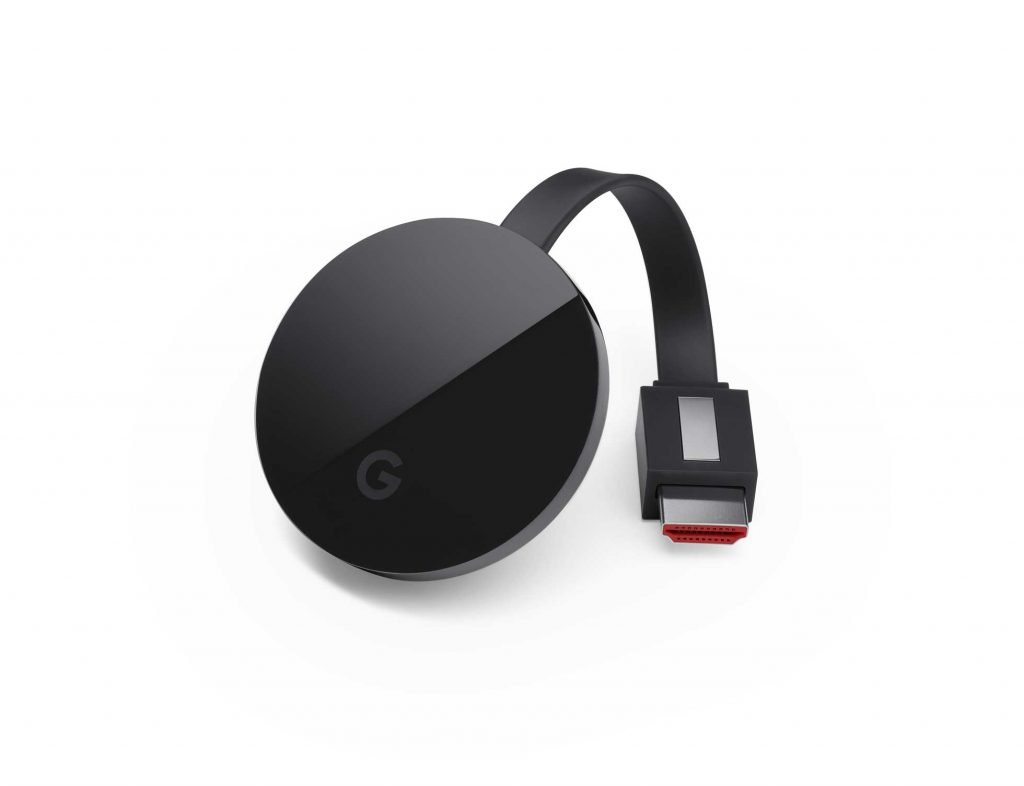 The Ultra version is similar to last year’s HD Chromecast in appearance, but it’s done with the Chrome branding this time. The processor inside is 1.8x faster than the non-Ultra model, and the Ethernet port integrated connects directly to a router, along with notable Wi-Fi improvements.

Google will begin selling Chromecast Ultra in November for $69, about double the price of last year’s device, from the Google Store, Walmart, Best Buy and Target, as well as from international retailers.