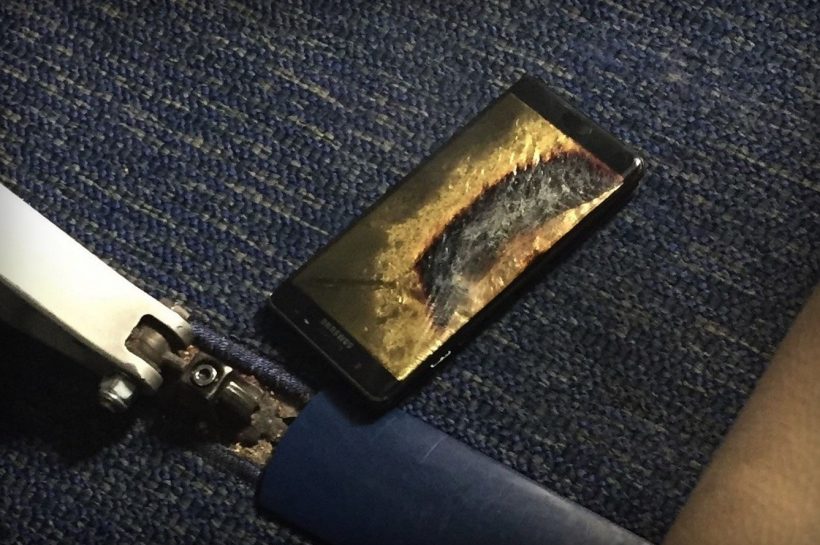 Samsung has discontinued the sales and production of the Galaxy Note 7, leading to one of the worst product safety failures in the history of mobile industry.

As the reports of Galaxy Note 7 catching fire due to its faulty battery configuration surfaced early September, Samsung announced a global recall of about 2.5 million devices. It was supposedly fine until the replacement units started catching fire.

For the benefit of consumers’ safety, we stopped sales and exchanges of the Galaxy Note7 and have consequently decided to stop production.

The end of Galaxy Note 7 could cost Samsung up to $17 billion in damage, analysts estimate.

Galaxy Note 7samsung
Up Next

Google Home ships next month for $129