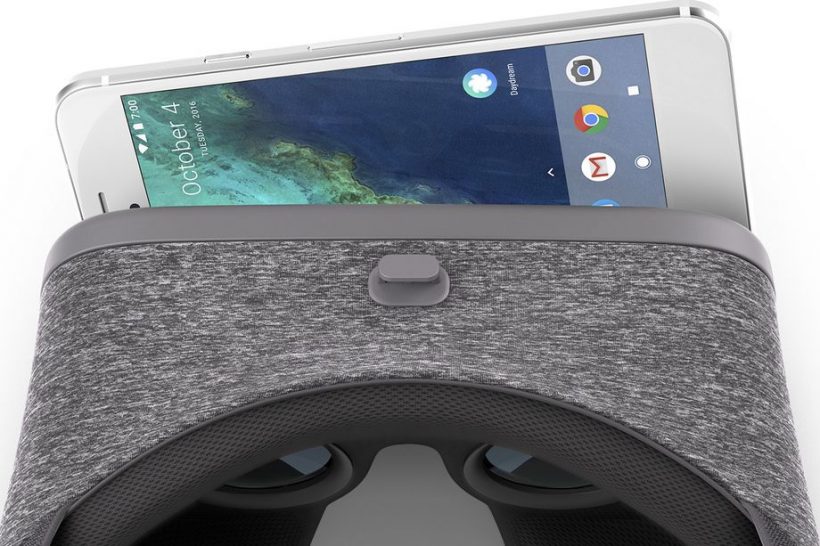 Announced at its October event last month, Google’s $79 Daydream View headset now has a shipping date: November 10. The wearable will come in Slate outfit at launch, followed by Snow and Crimson later.

The fabric-clad virtual reality headset requires a Daydream-ready phone to work with; Google’s Pixel and Pixel XL are the only choices so far. Daydream View ships starting November 10 from the Google Store and a variety of retailers across the US, Canada, Germany, Australia, and the UK, as follows.

Will you be purchasing Daydream View when it launches next week? Let us know in the comments below.